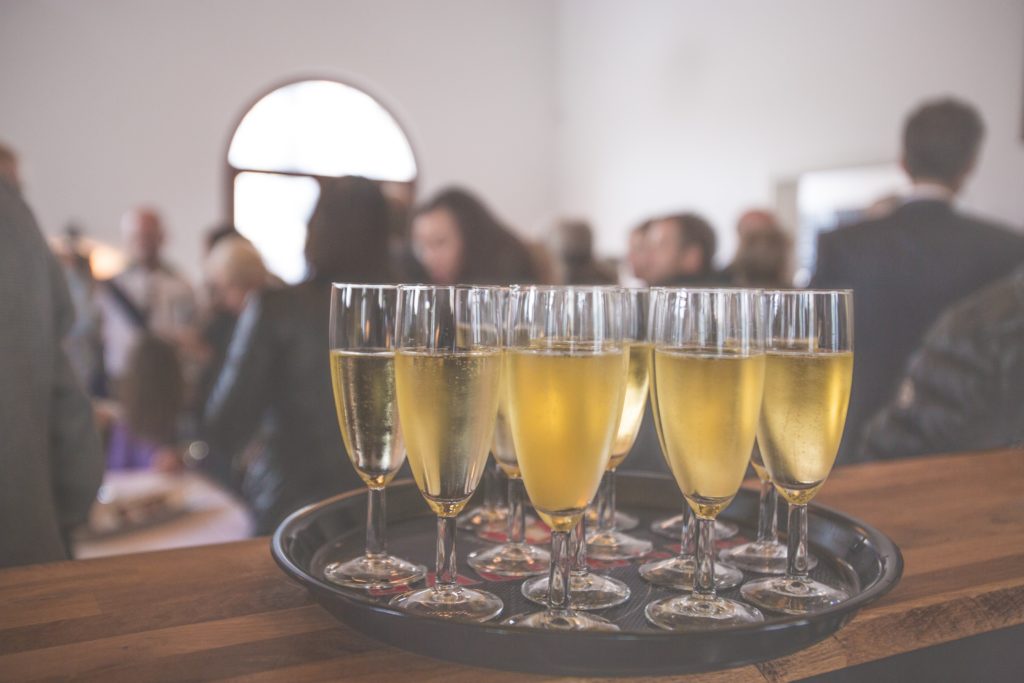 Freixenet, one of the world’s leading producers of sparkling wine, have entered the Prosecco market and their product hit the shelves in 2017. The Spanish company, originating in Catalonia, was established in the late nineteenth century and rose to dominate the Cava market before branching out into other areas of the wine industry.

Prosecco, a type of sparkling white wine that originates in Northeastern Italy, has been produced since the sixteenth century and was hailed as a successor to the delectable wines of Roman antiquity. Mass production techniques, such as those employed by Freixenet, have allowed Prosecco to be marketed as a cheap alternative to Champagne.

A Review of Freixenet Prosecco

Prosecco wine, named after a village on the outskirts of Trieste, has protected status within Italy and the name can only apply to wines that are produced in the Veneto and Friuli-Venezia Giulia regions of the country. Trieste, situated near the Italian-Slovenian border and positioned on the Adriatic coast, is the capital of Friuli-Veneza Giulia and has been the centre of a rich winemaking tradition that dates back thousands of years. Wine that was produced in the province’s vineyards, often stored in the Trieste’s wine cellars, was shipped overseas from the city’s port that was granted free status during the eighteenth century when Trieste was under Habsburg rule.

The Italian government, in an attempt to stem the flow of counterfeit wines entering the market, has created two labels of certification to guarantee the authenticity of a bottle of Prosecco. Denominazione di Origine Controllata (DOC) Prosecco must originate from the Gorizia, Pordenone, Trieste or Udine areas of Friuli-Veneza Giulia or Belluno, Padua, Treviso, Venice or Vincenza areas of Veneto. Only Prosecco that originates from the rolling hills between Conegliano and Valdobbiadene, situated in the Treviso area of Veneto, may be awarded the Denominazione di Origine Controllata a Garantita (DOCG) designation. Freixenet, owning several vineyards in the region, offer both DOC and DOCG Prosecco.

Glera, a type of white grape that is believed to have been used in winemaking since the Roman era, is the main grape variety that is used in the production of Prosecco wine. Veneto, once the heartland of the Venetian Republic, has prioritised Glera grape production since Medieval times and the hilly country of Treviso abound with Glera vineyards.

These hills, positioned between the Dolomites and the Adriatic Sea, provide an excellent environment for the cultivation of Prosecco grapevines. A deep aquifer that resides beneath chalky and limestone soil, mountain water from the Dolomites as well as ample warmth and sunlight ensures that the local Prosecco is of premium quality.

Wine made from Glera grapes tends to be sweet due to the high sugar content of the juice and the tendency of the natural yeast, present on the skins of the grapes, to be killed by the alcohol before it is able to ferment all of the sugars. Cultivated yeast, grown in laboratory conditions, may sometimes be used if a higher alcohol attenuation is desired as can artificial nutrients that facilitate a more efficient and complete fermentation. Prosecco, best known as a sweet and sparkling wine, can be dry be fermented dry due to modern winemaking techniques and may be bottled with or without bubbles. Freixenet, being in the business of selling effervescent wines, prioritise sparkling Prosecco.

Other grape varieties, including both white and black grapes, may be used in combination with Glera to create Prosecco wine and the addition of the different cultivars may add complex notes to the finished product. Black grapes, such as Pinot Noir, will produce white wine if the juice is extracted from the pomace at an early stage and is not allowed to macerate long enough for the skin pigments to dissolve into the fermenting wine. Bianchetta Trevigiana, Chardonnay, Perera, Pinot Bianco and Pinot Grigio grapes are among the other grape varieties that are combined with Glera grapes to make Prosecco wine.

Most Prosecco, after undergoing the initial stages of primary fermentation in controlled open-air conditions, undergoes secondary fermentation in large stainless steel containers. This method of vinification, differing from more traditional production techniques where wine is aged in the bottle or in oak barrels, allows the winemaker to control the environment in which the wine is being aged and enables the fermented product to be separated from the bed of lees. This procedure, known as the Charmat-Martinotti method, provides the vintner with a less expensive means of ageing their Prosecco which allows them to sell the product at a cheaper price than Champagne.

The Prosecco boom that occurred in the second decade of the twenty-first century, sparked by the financial crisis of 2007-2008 that saw consumers turn to seek cheaper alternatives to Champagne, convinced Freixenet to enter the lucrative market for this Italian wine. Freixenet’s Prosecco DOC is aged for at least a year, originates from the Veneto region of Italy and is made from 100% Glera grapes that make the wine the colour of fresh straw. Defining features of this refreshing wine include hints of green apple, notes of grapefruit as well as the aroma of flowers and lemons. The British consume a third of the world’s Prosecco and Freixenet Prosecco DOC, sold in cut-glass bottles, was selected to suit the British palate.

Freixenet DOCG, the produce of vineyards in the Valdobbiadene-Conegliano area of Veneto, is made from a blend of different grapes. Glera, along with Chardonnay and Pinot Grigio, are combined to create a wine that is both light and fragrant. This high-quality wine possesses subtle notes of ripe fruits such as apple and peach, undertones of Spring blossom and has the colour of golden straw. The terroir, or conditions that effect the characteristics of the wine, of the stretch of land between Valdobbiadene and Conegliano is perfect for the creation of the finest Prosecco and ensures that Freixenet’s brand of Prosecco DOCG is among the best on the market. This superior wine, containing 12% alcohol and available in cut-glass bottles, looks set to take the international market by storm.