Arrogance in wines? A lament for too much oak 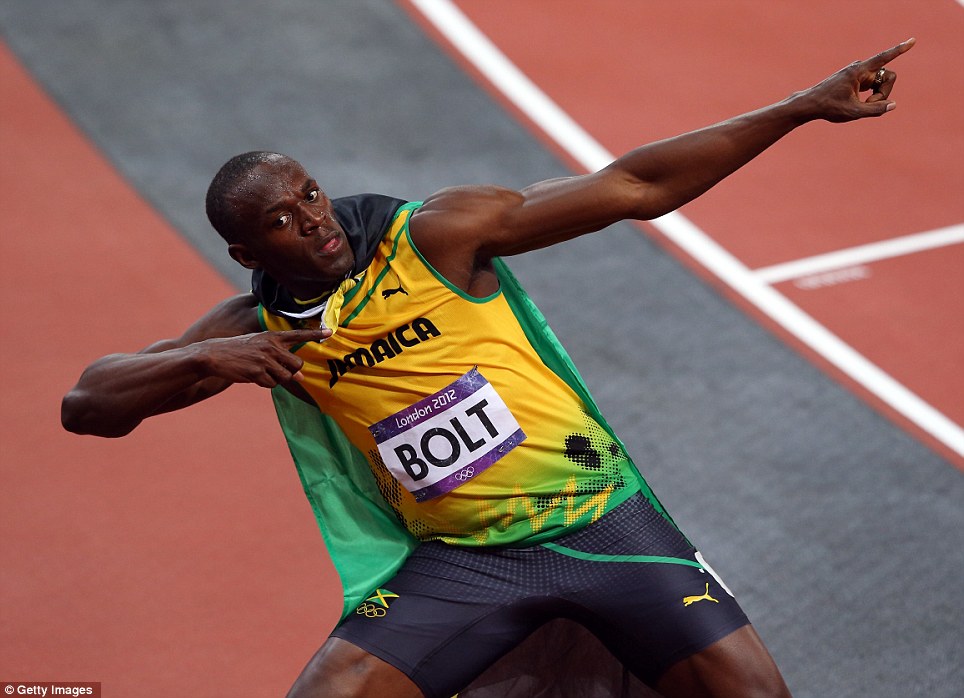 Arrogance and cockiness. You know what I’m talking about here. Not enough of it and you lack charisma. But lay on a bit too much and no matter how much talent you have, people start to hate you.

When Usain Bolt was busy making history during these Olympic Games, much of the talk was about whether his lightning bolt poses and antics grandstanding made him lovable, or whether it worked against him and turned people off. In the end, it depended on whether or not someone preferred modesty over a little cockiness.

This got me thinking about wine, strangely enough, and in particular the way winemakers use oak in the finished product. Stretching the literary technique to its limit here, we could say oak acts as a bit of cockiness. Used wisely, it expresses flavours we love and appreciate. Laid on a bit too heavy and it can turn people off. Where that line is drawn, however, depends on personal taste.

The problem is that, for many of us, those flavours of vanilla and toast that tell you a wine has had an oak treatment are a bit like ex-lovers we can’t resist. We know they might not be right, but their allure can sometimes overpower us.

For me, that’s the rub. It’s too easy to be drawn into a wine for all the wrong reasons. Oak on its own doesn’t necessarily mean it is a good wine, but far too often it is used to make us think it might be a good wine. It will try to talk the talk, but will it walk the walk?

We’ve all been there before. A bottle has been opened, a glass has been poured, a sniff has been taken. When that first whiff is pure oak, our brains subconsciously tell us it is AMAZING, even if it smells – and very likely tastes – as though it was squeezed directly from an oak tree. 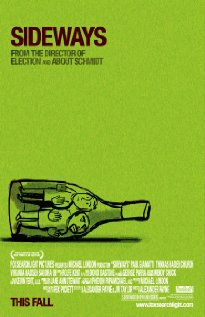 Indeed, it be the New World wines who offend most often. Remember that line from the film Sideways, where Miles responded to Jack’s suggestion he hated Chardonnay by saying, “No, no, no. I like all varietals. I just don’t generally like the way they manipulate Chardonnay in California. Too much oak and secondary malolactic fermentation.”

Indeed. But chardonnay is just one offender in a veritable forest of oak offenders – most but not all New World – that are arguably masking their true identities with too much toast.

My education in over-oaking came directly from a late friend – The Winemaker – during my stay at his vineyard last year. When it comes to wine, he favours modesty and restraint over cockiness and a heavy hand in the cellar.

Like good students of wine, my English friend and I were always keen to impress our The Winemaker with the bottles we found each day. Like a proud cat presenting a dead mouse to its master, we would unveil our finds to The Winemaker each evening in the hope they would earn his approval.

The sequence would go like this. The bottle would be placed on the table in front of The Winemaker. He would then take a look at it, tilt it to read the label, make a thoughtful frowning expression, place bottle back on table and then look to us with a Gallic shrug and say, “Maybe.”

This exact process happened with a Castillon wine that came with a positive rating from Guide Hachette, the bible of French wine guides.

Well. There we were, gathered round the table, a side of meat seared over open flame and that bottle of wine to wash it all down. Cork popped, glasses poured, sips taken. All eyes were on The Winemaker anticipating his reaction.

Swirl, sniff, sip. Frowning face. Head rocking side to side. Funny grimace on the face. Glass placed back on table.

“This is not Castillon,” he said with a frank, almost incredulous, look on his face.

His complaint: too much oak. An overwhelming, unsubtle, fruit-stifling aroma of vanilla and toast and all those other tell-tale signs of heavy oaking wafted from the glass.

The Winemaker stood from his chair walked over to the oversized fireplace, reached up to the stone mantlepiece and pulled down a bottle of his own wine, a straight Right Bank merlot. He popped the cork, poured himself a glass and never looked back at the other bottle.

The Winemaker had spoken. Modesty had won.