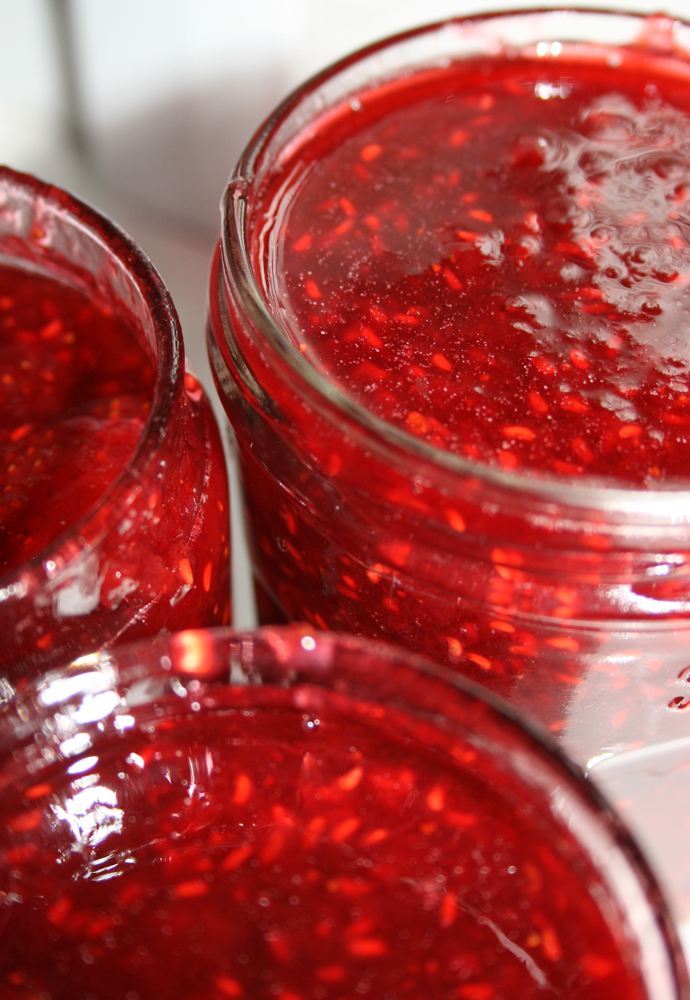 As the blackberries have recently come out in our village, I was looking on the internet earlier for a recipe to make use of them; most years I either forget to pick them or else forget to do anything with them and end up sticking them in a crumble just before they get to the oozing stage.  I got quite sidetracked when I saw this Delia Smith recipe for spiced cranberry and Claret jelly.  I couldn’t help looking at it – Delia’s advice is to include 510 ml of ‘Good Claret’.  I couldn’t help thinking that if I had any good Claret, I wouldn’t be making jam with it.  But then Keith Floyd used to always insist that you should use a really good Burgundy when cooking (usually as he was tipping DRC into a stew), I’ve never really seen the point of it myself.  But that got me thinking.

Here in England, when you go to garden centres and craft fairs and farmers markets you will encounter a lot of fruit wines – namely English wines that are made from fruits beside grapes that are much easier to grow in our difficult climate.  But these producers of fruit wines don’t depend just on their wine sales to keep things ticking over – they will use a proportion of the fruit to make jams and chutneys and preserves and pies that they will sell alongside their wines in these very homely and rustic settings.

I wondered, what if the wine trade started to struggle – what if Asia decided it much preferred the taste of Red Bull – would wine producers begin to diversify to make a living? Would the producers of Lafite and Margaux attempt to branch out into other areas?  Would Serena Sutcliffe be hosting Bejing-based auctions wherein we would see anxious bidders fight it out for the world’s most expensive jam?

Maybe they would take it as a sign that grapes are over – and start frantically pulling up vines in order to plant rows on rows of damsons and gooseberries.  Using their winemaking expertise, would they mastermind the world’s first gooseberry trockenbeerenauslese or loganberry first growth?

Alternatively, they might go down the branding route – after all, many of the world’s most famous wines’ reputations precede them – there is not a chance in hell I will ever get to taste Screaming Eagle but why shouldn’t I still have a share of the Screaming Eagle experience?  Like a fragrance?  Maybe we don’t get to taste the wine, but maybe we can administer it to ourselves and enjoy the aroma, like when a celebrity releases their own perfume.  ‘Screaming Eagle – a fragrance for a man, or a woman…’ or maybe ‘DRCUK’ a fragrance for those of us who will never taste Romanée-Conti.

With the brilliance of my idea brimming over in my mind, I started to concoct a marketing plan.  This is not just diversification if things take a turn for the worst, this is branding at its best – if Paris Hilton can design a successful clothing line for small hilarious dogs then I can successfully change the public image of every top end wine to make it not only more accessible for the masses, but giving it a really cool edge.  ‘L’eau Ducru-Beaucaillou – for the woman in you…’ This is easy.  I am clever.

This is TOO easy.  Note to self – ideas that you conceive while drinking are not as brilliant as you think they are.  Do people really want to spray themselves with Claret before their 9am board room presentation?  And if people aren’t even buying Claret, who on earth would buy gooseberry trockenbeerenauslese?  On reflection, this idea is even stupider than tipping DRC into a stew.  Or maybe that’s just what I want you to think, so you will not steal my idea…