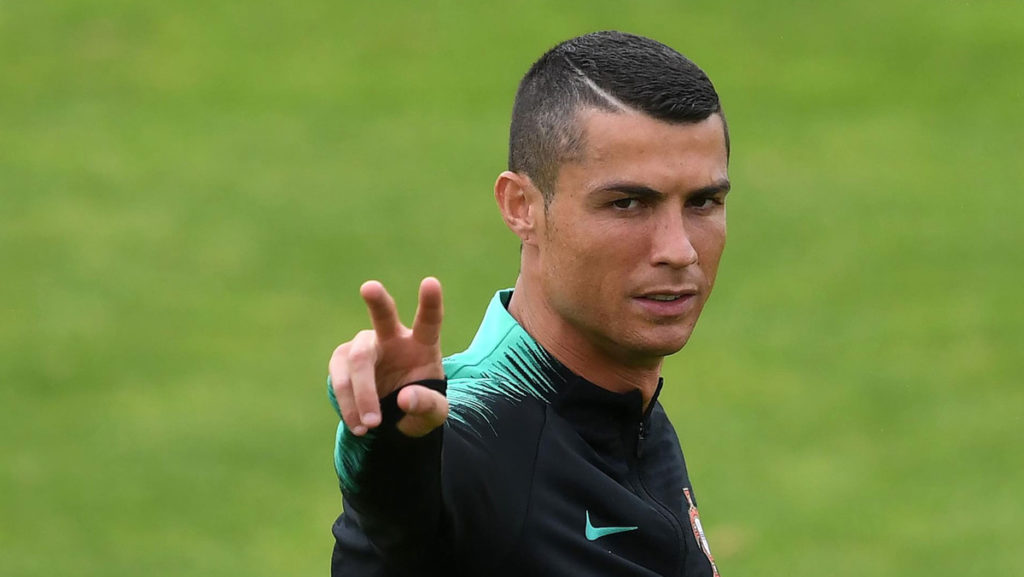 We’ve all had those mornings where we’ve winced at the cost of the previous night. However, football ace Cristiano Ronaldo has set a new personal best with a dizzying £27,000 bar bill. The renowned striker for Juventus had been in England to spectate at the ATP Finals held at London’s O2 Arena before popping into Scott’s in the exclusive Mayfair district of the capital, racking up the stratospheric bar bill in just 15 minutes.

Ronaldo was at Scott’s enjoying a bite to eat with girlfriend Georgina Rodriguez and a couple of pals when he reached for the wine list, plumping for a mere two bottles of wine that tallied up to the impressive final bill. That might seem excessive, but it’s the particular vintages Ronaldo requested that explain away the sky-high asking price. The football legend kicked off proceedings with a bottle of Richebourg Grand Cru, retailing at £18,000 to make it the most expensive bottle of wine going. This particular vintage, a staple from the French Burgundy region, isn’t even offered on the actual menu at Scott’s and is only available by request. On occasion, the vintage is offered at the discretion of the restaurant to the more well-to-do clientele who find themselves sat down at a table.

Once Ronaldo and his fellow guests had sank that premium plonk, it was on to a 1982 bottle of Petrus. With an asking price of £9,000, it was small change compared to the Grand Cru the group had kicked off proceedings with. Fellow diners even noted that Ronaldo and company didn’t even finish the second bottle ordered. However, when you’ve got a bank balance like Ronaldo, finishing every lost drop probably isn’t a chief concern.

About those costly vintages

Richebourg Grand Cru has earned itself the tag of the priciest bottle of wine around. The Burgundy region is renowned as the home of some of the most costly vintages going, with the area itself designated a UN world heritage site. It’s hardly surprising then that the asking prices of plonk from this region are so mammoth. This particular vintage is the brainchild of Henri Jayer, a leading light in the business of wine-making, who sadly passed away in 2006. If you’re keen to savour the delights of this dreamy vintage, you’ll want to pull together funds quickly, as the asking price of this premier recipe will only heighten in years to come.

The 1982 Petrus is dark ruby in colour, with an intense profile that boasts hints of tobacco, notes of cedar and flourishes of berry. It’s a full-bodied choice with a silky texture and firm structure, with a long-lasting taste that lingers on the tongue for maximum satisfaction. Do your homework and you’ll be able to bag a case of several bottles for not much more than the cool £9,000 asked of Ronaldo and guests for a single bottle