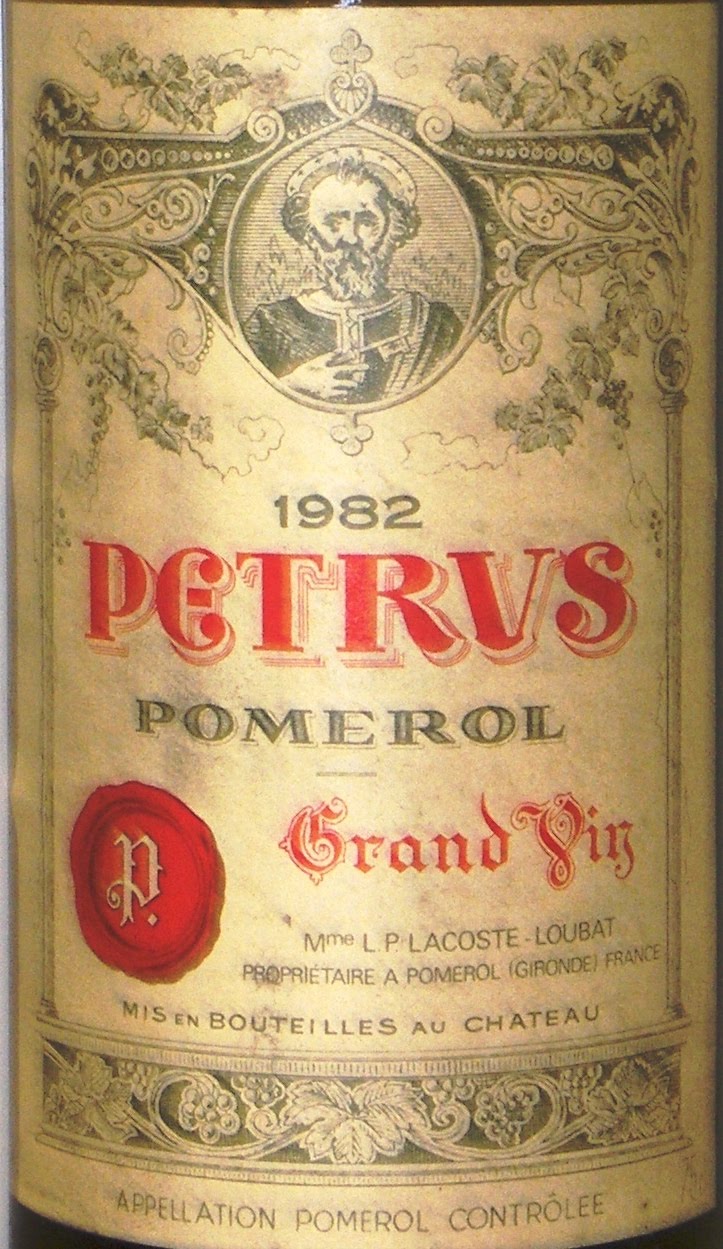 Quite often when I meet someone at a work event the first thing they say is, “I hear you’re a real wine buff,” followed by, “So how did you get into it anyway?”

Good question, I’ll often reply, and then stand awkwardly in silence as I draw a complete blank.

Does anyone actually know the precise reason they got into wine? We all speak of our first proper fine wine moment, but certainly there’s more to it than that. I’ve sat next to many people while drinking simply stunning wines, yet they didn’t develop the same interest. Surely there’s something about wine people, but whatever it is, I can’t put my finger on it.

If we wine drinkers don’t understand entirely how we became interested in wine, we know for sure it is slowly driving us into poverty. Given the way markets have moved in the past five years, much of the fine wine universe is up there with Lamborghinis and expeditions to the South Pole as things only the wealthy can afford. People like Bob Diamond, whose salary in the past decade can be counted in the hundreds of millions of pounds.

Fine wine is an addiction all right, but not the sort that saps us of our sanity and forces us to beg for change outside Underground stations, hoping to scrounge enough coins to buy our next sip from the nearest enomatic machine.

No, this particular addiction isn’t about alcohol. While the byproduct of enjoying an incredible bottle of wine is that ethereal buzz you feel at the end (although we here at 12×75 do appreciate just wanting to get spannered from time to time), for many a wine drinker the enjoyment comes out of how it stimulates our senses.

Sure, I’ve been told street drugs give people highs that cause them to run down their bank accounts rapidly as they seek out their fix, but having no desire to step into that world, I’ll take their word for it.

Even though I can’t say for sure why I love wine, I can at least pinpoint the moment when I decided I needed to learn more. Before I had my definitive ‘fine wine moment’ I had been buying modestly priced bottles for months to varying degrees of success. Quite often I found them to be a challenge to drink rather than an enjoyable experience. Clearly I wasn’t doing it right.

Blame for the genesis of this expensive endeavour – my insatiable desire to buy that icon I really can’t afford but will anyway – can be placed on the shoulders of a stock broker PR who took me to lunch several years ago, back before the economy imploded. One bottle of utterly stonking Oregon pinot noir and multiple glasses of Sauternes later, I had one of those eureka moments when I realised I was worlds away from a Thresher’s 3 for 2 selection.

Those were the days. Long lunches on someone else’s credit card. Little worry concern for a bottle’s price on the wine list. Fillet steaks and swordfish for everyone. As fine wine moments go, it couldn’t have been more appropriate. However, I knew we were in for trouble when the host, noticing his glass was empty, waved at the waiter while yelling, “Another round of Sauternes!”

Fitting then, that the day I discovered my appreciation for great wine, I also learned the art of the timely exit.