Who should be the new face of Beaujolais Nouveau? 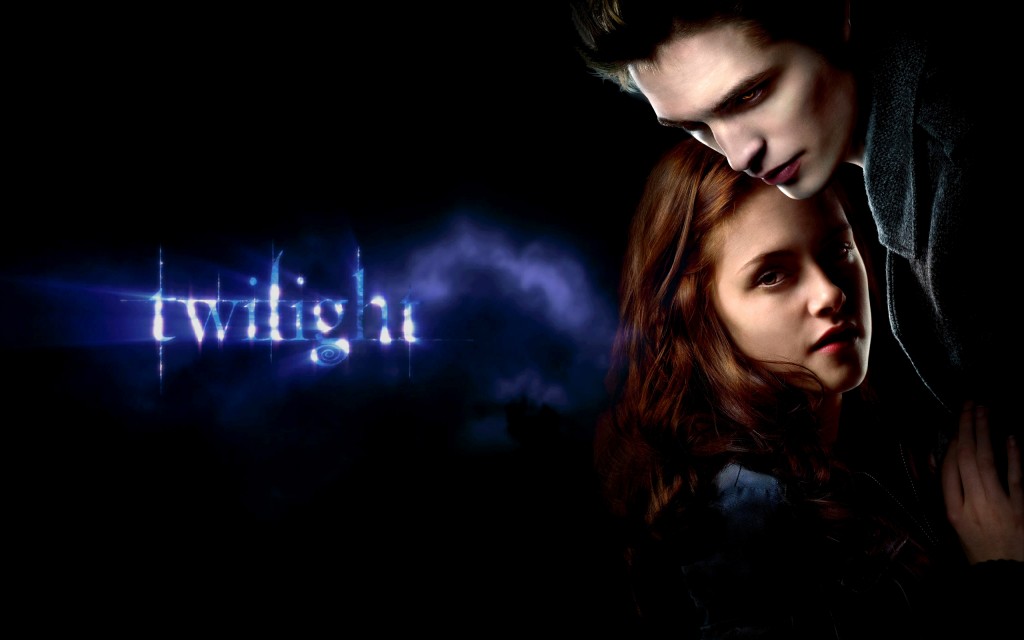 Tennis champ Roger Federer has recently been announced as the new face of Moët & Chandon Champagne.  Few could deny his suitability, he is hugely successful, attractive and has that high class edge about him that seems to perfectly match the Moët brand.  Obviously it was disappointing when I wasn’t shortlisted but I was delighted for Mr Federer all the same since I don’t think he has nearly enough money.  But anyway, it got me thinking about other wines that could do with a bit of a push from a cool celebrity to give them a bit of an image boost.  And that brings me to Beaujolais Nouveau.

Poor old Beaujolais Nouveau.  Popular in the 80s, it seems to have become a bit of an industry joke in recent years.  Still, every year I await its release and then try to track down a bottle, and this year was no exception.  Marks and Spencer was where I finally located it, for about seven pounds.  I drank it that evening with my husband and a friend.  We enjoyed it.  It was light and fruity and uncomplicated and smelled of violets and tasted of carbonic maceration.  It was consumed in under an hour.

I think the mistake people make with Beaujolais Nouveau is that they expect too much from it, and miss the point.  It isn’t meant to be great, it is a wine made for immediate release and early consumption.  It is a rare treat to taste something so youthful, but we shouldn’t expect it to be complex – complexity takes more time than that.  I’ve realised this year from showing my purchased bottle of Beaujolais Nouveau to friends that people often don’t realise that Beaujolais as a wine is quite different from the wine with the affix ‘Nouveau’ – as a wine region, the North of Beaujolais is the source of many of my favourite affordable wines, particularly Moulin á Vent and some of the other Crus such as Morgon and Fleurie.  And the best ones are extremely complex and can age gracefully, often developing Burgundian Pinot Noir-like qualities.

Anyway, back to the point, who should be the face of Beaujolais Nouveau?  First, we need to ask what image we are looking to portray – I would suggest radiance and youth as the main selling points – perhaps also speed, since it is the race to get the wine to market that is historically most interesting.  My first thought was, what about Roger Federer?  But then I remembered he has recently landed a somewhat more lucrative gig.  Lewis Hamilton?  I thought there might be an unfortunate drink/driving issue with him promoting alcohol, and decided speed might not be the best criteria.  Justin Bieber?  No, he isn’t old enough to drink – and also, he’s a terrible, terrible idiot.

To find someone suitable to front the brand, I feared I was going to have to delve into an area of celebrity that I know nothing about – teenage angst vampire movies.   This seemed to be the only place I could find the sort of celebrity that had the youthful appeal I was looking for to front the Beaujolais Nouveau campaign.  Fresh-faced Robert Pattinson or sultry Kristen Stewart from the Twilight films could give the brand an edgy youthful feel and bring a new army of fans.  Not underage ones hopefully (back off, Bieber.)   So there you have it.  Another problem solved by 12×75.com!

You’ll probably forget all about this blog, that is, until on the third week of November 2013 when you find yourself staring at a sexy, alluring poster for Beaujolais Nouveau, re-branded as some sort of erotic vampire wine, and with Robert Pattinson’s eyes piercing you, inviting you to have a sip.  Before you know it, a bottle of Beaujolais Nouveau will be in your hand, and you will have no idea how it got there, all you’ll know is that you want to drink it (or writhe around in it, depending on your reaction to Mr Pattinson), and you want it now.

Meanwhile, having grown rich from the success of my Beaujolais rebranding campaign, I’ll be sipping Dom Pérignon on Roger Federer’s yacht, and contemplating who should be the face of Mateus Rosé…