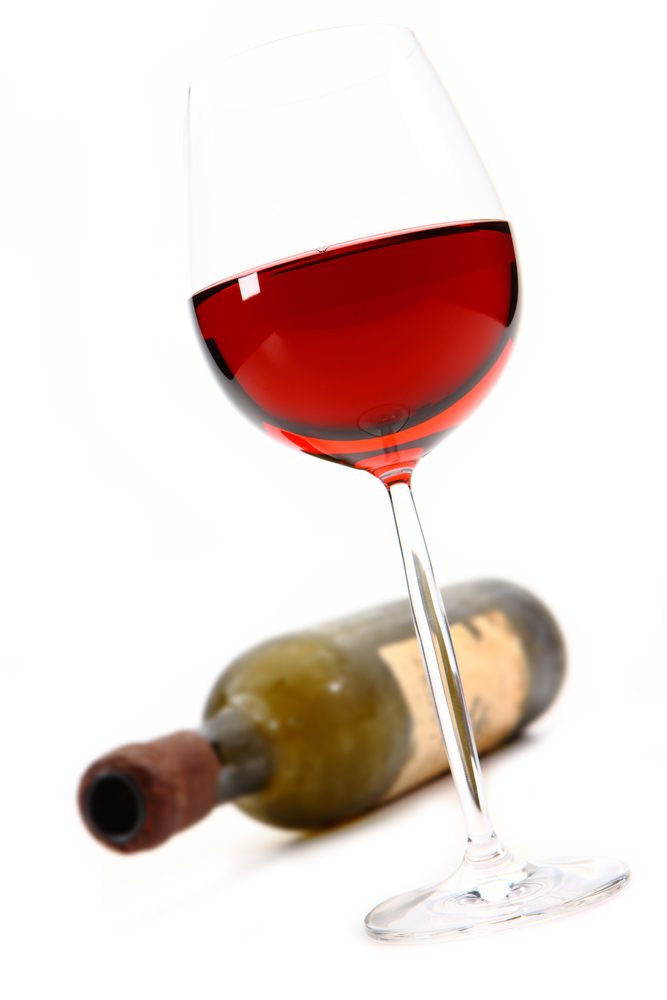 It seems every other week we’re bombarded with news of a scientific study that proves – or disproves – the health benefits of drinking wine.

One minute we’re being told red wine is great for the heart, has anti-oxidants that will stop us shrivelling like raisins in old age and will help to reduce our cholesterol levels as was discovered in the ‘French Paradox’.

Then next thing we know, we’re being told wine causes cancer, pickles our livers and will make us fat.

Forget all that science mumbo jumbo. As any oenophile will know, there’s nothing like a fine glass of wine to cure all ails. The aroma, the flavour, the calming effect it can have; whether you’ve had a bad day or you’ve cycled head-first into a silver hatchback on a Saturday morning, sometimes the only thing that will sort you out is a glass of fine wine.

I came to this conclusion this past weekend as I was recovering from my rendezvous with the rear panel of what was either a Vauxhall or a Nissan. I can’t really remember what it was; they all look the same these days. Anyway, after connecting shoulder and jaw bone to the back of that car and transforming my bicycle from race machine into a useless twist of titanium and carbon, all I wanted to do was open something old, something classically French and something lovely.

Of course, sitting on the side of the road surrounded by the police and paramedics, I figured that glass of wine wasn’t going to be forthcoming any time soon. First there was the two-hour wait for an ambulance. Then there was several hours in A&E.

When the nurse asked me if I wanted something for the pain, I thought for a moment if it was out-of-line to ask for a glass of claret, maybe Lynch-Bages 1996 if they have it? If I’m going to be sitting on a blue chair in a white corridor devoid of external stimulation, I’m going to need something to keep me entertained, I thought.

Instead I was given three pills, one pink and two white, all roughly the size of ping-pong balls.

After being given a tetanus shot, having my chin glued together the doctor telling me I somehow managed not to shatter my jaw, I was released from hospital some six or seven hours after I used my face as a breaking mechanism – and I could literally taste the claret during the taxi ride home.

That medication they gave me? Completely useless. Sure, a bit of ibuprofen helped with the swollen jaw, but the other stuff only gave me an upset stomach.

However, the moment I opened the door to my wine cellar, I already started to feel better. As I made my way down the stairs and all those bottles came into view, the aches melted away. Now, what to open? Pontet-Canet? Not yet. Clos l’Eglise? That one’s too young. Mas Daumas? Not what I’m after. How about the Rauzan-Gassies? Not too expensive, not too fancy but still Perfect.

Sometimes we all want to get spannered, but sometimes we just need a drink to bring a smile to our faces. When you’ve turned an expensive piece of metal into wall art and the swelling makes you look like a chipmunk, there is something only fine wine can do for the soul that no cocktail of ibuprofen and co-dyramol could ever achieve. Just don’t tell my doctor.