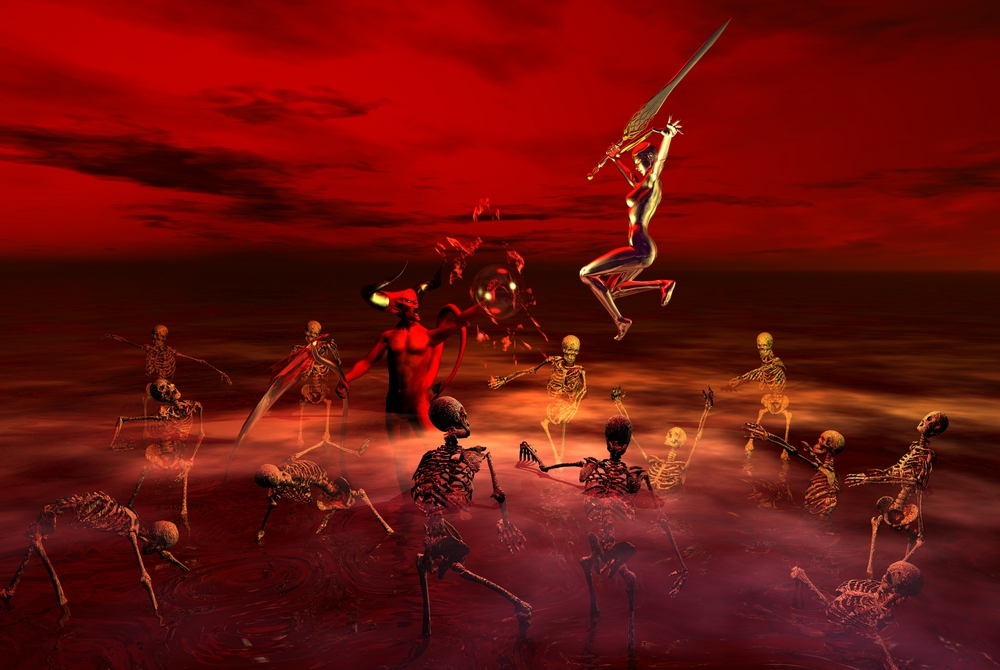 I bought a bottle of wine in a store called ‘Family Bargains.’

I know, right? But listen, there were extenuating circumstances. I had gone in because I really needed a Diet Coke, the shop is just down the street from my office, and they sell 3 for £1 nice and cold from the fridge. But when I got there, I realised I had no change and would have to use a card. As they have a £5 limit, I had a quick glance around, contemplated buying another 12 Diet Cokes, decided that would be excessive, and spotted that they had a small wine selection further along the aisle. I grabbed a bottle of Italian white – I was popping over to a friend’s house later in the week who has really rubbish taste in wine (sorry, mate, you know who you are) and figured it would be quaffable and relatively harmless. 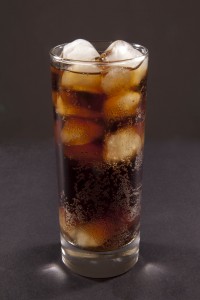 If I had known then what I know now, I would have left the store Diet Coke-less. The wine never made it to my friend’s house, as I got a bit thirsty while writing a blog that evening, and decided to crack it open. What happened next was the stuff of nightmares. My reaction to my first sip of this “harmless” Garganega/Pinot Grigio blend was “Dear God, this must be what evil tastes like”. I have a fairly strong stomach though, so in absolute fascination about how this stuff had come to be bottled, I took another sip. Whoever was in charge of quality control ought not to be allowed near grapes in the future. There was just no explanation for how unpleasant this wine tasted. If I had to write a #7WordWineReview of it, it would be ‘had to stop because eyes were bleeding’.

I set the glass down on the carpet and contemplated whether I could manage another sip. My cat came over to put her nose in the glass but it was as if there was an invisible electric fence around the glass – something told her not to come any closer. And this is a cat who, in addition to licking the wallpaper and eating great chunks of her own fur, will happily put her nose into any drink including cola, cider and even wine.

The following night I stuck it in the freezer (the wine, not the cat) to see if I could numb the taste, then I drank another sip really fast as if it were a shot of vodka. To my amusement, it had declined overnight and tasted even more evil than the day before. How was that even possible? I decided to try cooking with it, and made myself a small risotto. As I was conscious of how much evil I had already consumed, I used the wine sparingly. To cut a long story short, the evil risotto went in the bin after one mouthful. Strong flavours like stilton and bacon could neither mute nor dilute it.

Evil had definitely won this round. And worst of all, I was still sober. And I swear that bottle of wine was laughing at me, looking all chilled and delicious from the countertop. It reminded me of the time that my husband was out and I saw a giant spider in the living room. I would never kill a spider but I am just terrified of them, so instead I trapped it under a pint glass and just waited for my husband to come home, and it just got angrier and angrier until I decided just to go to bed and leave it there with a note for my husband to deal with it. With this in mind, I screwed the lid onto the wine extra tight and shoved it outside the back door, and just went to bed. Next morning, common sense prevailed and I threw it down the sink. The bottle I took straight out to the recycling bin, just in case.

So what can we learn from this story?

• Don’t buy wine in any store that has ‘bargains’ in its name.
• Carry sufficient change with you at all times in case of a Diet Coke emergency.
• If a product is shunned by a creature that likes eating fluff and plaster, do not attempt to consume it yourself.
• Evil is as evil does, and neither freezing it nor cooking it can de-evilise it.

So there you have it folks, my secret shame. So go ahead and judge me – but if even a little part of you has ever considered buying wine in Family Bargains for similar reasons, and thought ‘what’s the worst that could happen’, then perhaps this blog posting has come just in the nick of time….