Heavy Metal and Fine Wine – A match made in hell? 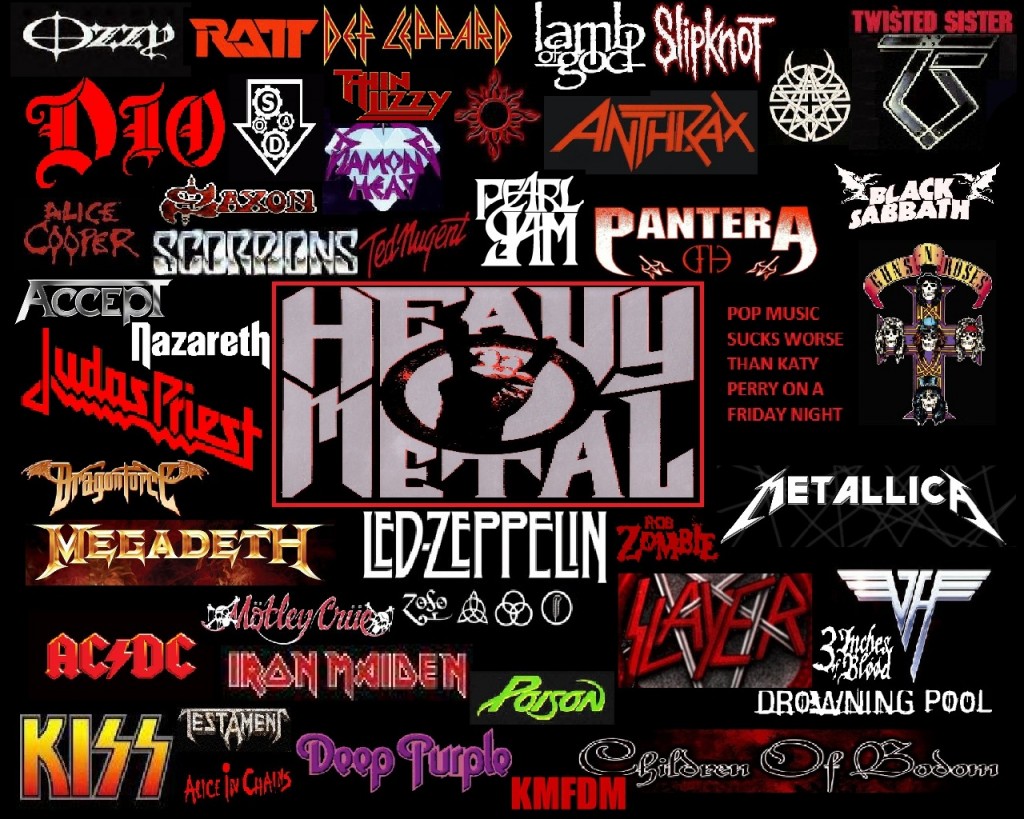 Sometimes when I am looking for inspirations for this blog, I stumble across something so brilliant that it defies explanation.  Today was one of those days, as I learned from The Drinks Business that heavy metal band Motörhead have released their own bag-in-box Shiraz, available for the Swedish market.  I wondered whether any other metal outfits had put their name to something grape-y. Heavy Metal and Fine Wine – love it…

As unlikely as it seems, this was not the first wine venture by a metal band.  It was not even Lemmy and pals’ first attempt – their ‘Bastard Lager’ and bottled Shiraz already exist.  Slayer offer a ‘Reign in Blood Red’ for the discerning thrash metal-loving red wine drinker.  Presented in a stylish coffin (currently not available), and available from www.slayer-drinks-shop.com, the wine is describesd thus: “The wine is as uncompromising as the band. After a couple of Seasons in the Abyss, it has an undisputed attitude and a soft nose of dark berry fruits with oak and spicy nuances.”  I’m certain that the armies of Slayer fans that regularly read this blog will appreciate the clever reference to one of their best known tracks.

But that’s not all – ageing progressive metallers Queensryche also have their own wine, named Geoff Tate’s Insania – a red blend this time.  I haven’t personally tasted it, but what is most brilliant about this one is that Insania is also the name of a Peter Andre song.   Now there are a few other (less funny) examples of the relationship between heavy metal and wine that I won’t go into, but the key pattern that was emerging from my research was that those long haired dudes are happy to put their name to red wines (Shiraz is their grape of choice usually), but that seems to be where the relationship ends.  You won’t be finding a Marilyn Manson Sauvignon Blanc or a Rammstein Riesing Trockenbeerenauslese on your wine merchant’s shelves any time soon.

I quite like heavy metal.  I like that it is difficult to understand, and I respect the musicianship.  I like the extreme nature of the music and finding something melodious in something that sounds so, well, unmelodious.  But still, there is something slightly odd about this relationship.  And I think I know what it is.  When I think about Cliff Richard making wine, or even Vince Neil from Mötley Crüe (whose wines get reasonable reviews), I can imagine the individual that puts their name to the wine having some input into the winemaking process.  That might not mean that they actually control every stage of the process but I can imagine them being involved.  Whereas somehow, I am struggling to picture Lemmy and pals or the guys from Slayer knocking about in the vineyard.   In which case it is a sneaky piece of marketing rather than an attempt at making a credible wine.

Also, the image of heavy metal is of hard-drinking, hard-partying, excessive living – it isn’t the image of a robust, fruity glass of Shiraz, albeit a particularly alcoholic one.  You can’t even get into a bottle of wine without either uncorking it or unscrewing it.  You can’t just bite into the side of the bottle.  (well, I suppose you could try) And what about letting a wine breathe, or serving it in the proper glass?  Again, an alcoholic beverage that can be accessed without a corkscrew and that froths over the glass and can be served in pint form and chugged in under five seconds seems much more suitable for the heavy metal lifestyle.  Red wine, by contrast, just seems a bit, well, wet.

Still, as someone who likes both heavy metal and red wine, I was pleased to see that there might be a way for the two to co-exist.  A few years ago I went to see Slipknot and felt so disappointed that it was £6 for a tiny glass of awful wine that I ended up drinking lukewarm lager all night.  And then at the end of the gig, the friend I was with attempted to do that very rock’n’roll thing where you just throw your (plastic) glass into the audience.  Needless to say, she didn’t throw it very well or very far and it was a long taxi ride home stinking of lager when the remains of her drink showered down on us before the glass struck me on the head.  At least if we had been drinking the very small overpriced red wines, we would have finished it rather than ending up wearing it.

So I would genuinely love to hear from anyone who has tasted the Motorhead bag-in-box wine (ideal for a picnic, I suppose), or any of the heavy metal alternatives.  And while you’re thinking about that, I’m going to send a polite email to Guns ‘n’ Roses to see what they thought of my Axl Rosé idea.  It’s time to break the pattern guys….