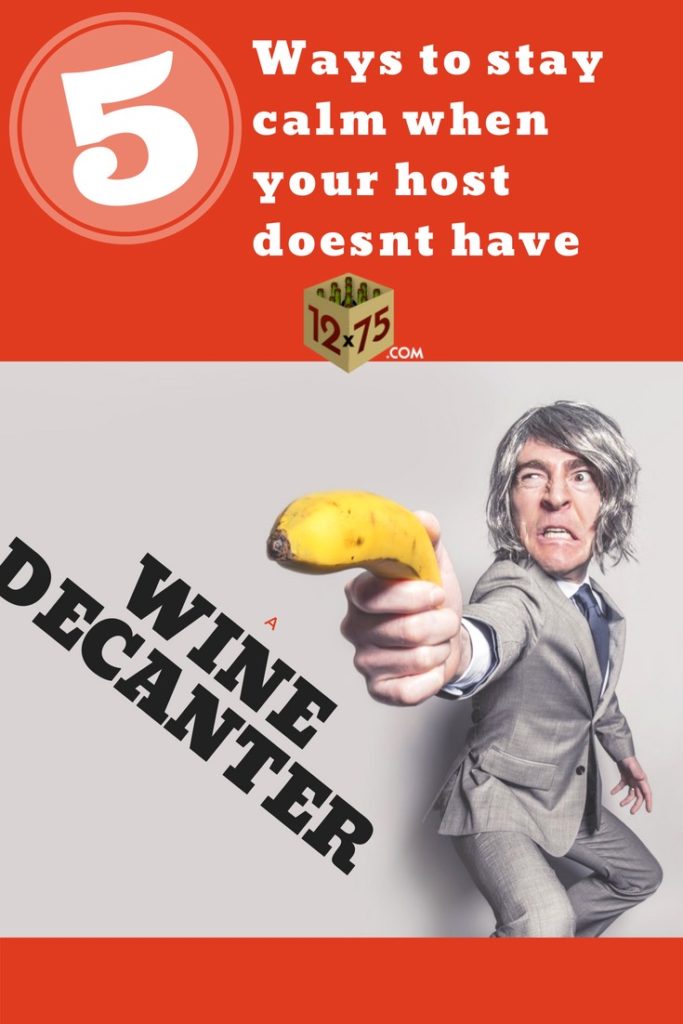 I was recently invited to a friend’s 45th birthday party. And amongst all the incredibly cool gifts that he got given (a solid gold coin which said Sell on one side and Buy on the other) – someone had given him a bottle of Palmer 2000.

Now this particular friend of mine has no interest in wine. When I say that, I mean he likes wine. Perhaps maybe by Country but not brands AND he’s definitely not the sort of person that would know the difference between a Palmer and a Yellow Tail.

Like me in the vodka world. What’s wrong with Smirnoff…(see Smirnoff Prices here)

As the night turned into the early hours of the morning,  few of us remained. So much alcohol had been drank for his birthday that he was completely out of wine. And all that remained was this bottle of Palmer. He innocently went to grab the corkscrew and was about to open the bottle and casually serve it. That god, he even had a corkscrew because otherwise we’d be having to follow these tips on how to open a wine bottle without a corkscrew.

What are you doing?

He quizzically looked at me, as if not to state the obvious…

He said in a slow sarcastic voice. Clearly stating the obvious.

I then asked him where his decanter was and again the quizzical face came over him. He was amused.

Here we go – do your wine snob thing.

and handed me the bottle which I carefully took from him as if it were a new baby.

I explained that whilst he may not realise how amazing this bottle was, I certainly did. And whilst he didn’t know what it was, he still liked nice tasting wine. I proceeded to explain how decanting it will help it really bring out the magic of the bottle.

Finally, he was convinced to let me do my thing.

I had even convinced him to open the last bottle of Billecart Salmon that was floating around whilst they waited for the Palmer to breathe.

How To Decant Wine Without A Decanter

Now I know he didn’t have a decanter (madness) – and so I was rummaging around his kitchen looking for alternatives.

Here we go. I had all the things I needed. I just needed to work out what was best for the wine and also for the fact that at this point I was slightly tipsy and so was going to make sure that if I did all this, I was right.

Alternatives To A Wine Decanter 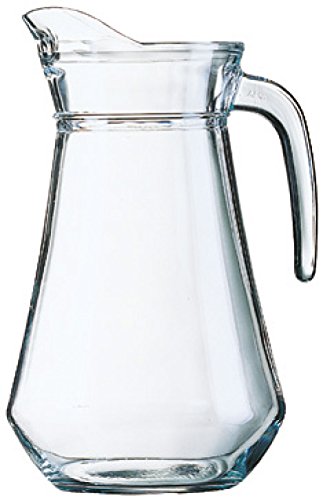 And without having to pat my own back too much, was I right?

Yes…the Palmer tasted divine. Even the birthday boy thought so too….

I’ve got to say if I don’t have a decanter to hand or in my instance not enough lying around – then a jug is my go to gadget. I get to use it knowing there only thing that’s been inside it is water. Not last night’s cooking, or dead roses – or whatever other weird things come to my mind when I use a pan or a vase. Yes even super clean ones – Monica from Friends clean. Even still…

This isn’t of course an exhaustive list, I’ve seen people using all sorts of simple hacks into decanting wine. Using a mason jar, a large pan, bowls – all would serve to have a similar outcome.

When I look back at this night, I was thinking about what it taught me.

It of course told me that for his next birthday I was going to buy him a decanter. Fuck it. I may just send one to him anyway.

However, when it came to good wines, drinking them before decanting them is a no no. And also buying any old decanter is a no no. As much as I love Riedel, they have come out with some wine decanters that look like animals. Like swans and shit. I mean madness. I’d never for a second advocate that. I mean how on earth would you even clean a swan wine decanter? Would the rice method even work for that?

But a good magnum decanter, ideally from Riedel will do the job. Depending on what you get, they can sometimes be a bit pricey however, it’s something you’ll use for a LONG LONG time.

My Riedel decanter is now in it’s 7th year and I can tell you it’s seen literally hundreds of bottles of wine. It’s been passed around like a football. Drank from, talked about, admired, been a centre piece, been a conversation piece. And served it’s purpose of really opening up my wines.

So people, if you I lost you in the rambling of the madness of the night, let me leave you with this. Either buy a good decanter or spend a while looking for and using anything but a decanter to aerate your wine.

Having a wine decanter isn’t for wine snobs. It’s for people that want more out of their wine.