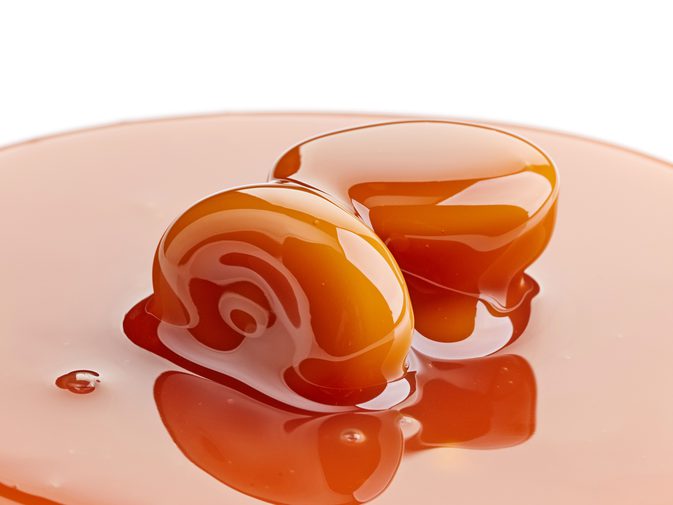 Ever bored of serving the same drinks at a party. How about making something new and different. Toffee vodka is literally becoming one of the fastest selling flavoured vodkas out there (check out our guide on some delicious toffee vodkas); and whilst it’s easy enough to simply go and buy a bottle, it’s also quite a bit of fun making your own too.

We turned to google and YouTube trot inspiration and must have tried at least 6 different recipes of toffee vodka before settling on our 3 favourite.

How To Make Homemade Toffee Vodka

How To Make Toffee Vodka The Fun Way

How To Make Toffee Vodka The Stress Relieving Way

How To Make Toffee Vodka In A Hurry

How to make toffee vodka clear?

Sadly we couldn’t figure this out. We did try a few different ways but it kept ending up being a sort of cloudy baileys ish colour.

It all depends on the toffees you use and the vodka you use.

It all depends on the toffees you use and the vodka you use.

Does toffee vodka go off?

Actually yes. Homemade toffee vodka can go off and should be consumed within 5 days of making.

Can you freeze toffee vodka?

You can freeze toffee vodka but it won’t freeze. It however does make the vodka taste more delicious as it almost turns it into this thick creamy MacDonald’s chocolate milkshake kind of texture. And more than the visuals – the taste of toffee seemed to pop more when the bottle was in the freezer.

What percent is toffee vodka?

How to drink toffee vodka?

There’s so many ways to drink toffee vodka. You can mix it with ginger ale, Prosecco and for more fun cocktails check out our fuller recipes here.

How many calories in toffee vodka?

Most people seem to use a bottle that they’ve sterlised. It helps for shaking around the contents and turning it upside down. However I much prefer using this

It keeps it fresh, clean, crisp and allows me to shake and turn this as much as I like (granted it’s heavier than a bottle) but if you’re gonna make it, why not make a lot.

How To Cure A Hangover At Work