To insure, or not to insure… 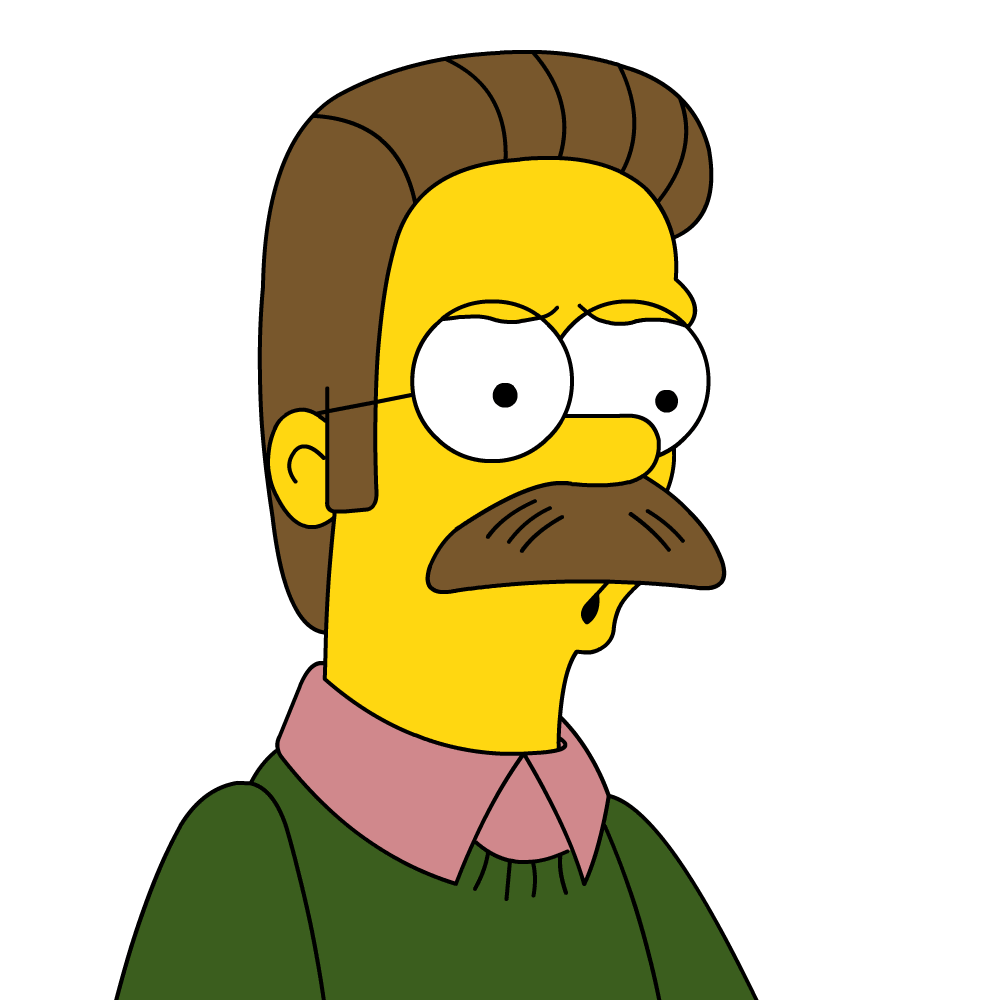 Decanter reports that independent growers in France have asked the government whether they can underwrite a scheme whereby they will be insured against the effects of poor vintages. It is true that winemaking is an unstable business – we know in England better than anywhere that growers can only make the best of a bad vintage. Our weather is so tempestuous – even moreso thanks to global warming it would seem, that we can barely predict a good vintage. Should independent growers be protected against freakish weather that can ruin their entire harvest?
My father was an insurance broker for over 30 years but rarely talked about his business, and consequently I never entirely got to grips with the concept of insurance. I love the quote from The Simpsons where Ned Flanders’ home is destroyed in a hurricane and Homer asks, ‘weren’t you insured?’ Ned’s wife explained ‘Oh, no, Ned doesn’t believe in gambling’. I know that when our kitchen got flooded, insurance paid for us to have a new floor. I know that when I was made redundant unexpectedly it became very apparent that we ought not to have taken the cheapest life assurance policy we could get. Oh, and despite my insurance broker dad telling me pet insurance was a waste of time, my cat somehow developed a disease that is now uninsurable that went on to wipe out most of my commission in 2005. You will be glad to hear, he is fine now. Anyway, you learn as you go along, I suppose.
So, can French Vignerons expect to be insured against the weather? Well, it wouldn’t be cost effective in Champagne, or for the larger Bordeaux estates, says Decanter. Looking around the globe (or mostly, back to England again) I don’t think you could insure the English winemakers, could you? Our weather is crap every year – it would be better to provide the Brits with a whopping cash incentive that is paid out in the event of a good year where nothing went wrong. And let’s face it, they would struggle to earn it most years. Why should the French be different?

To illustrate why they might deserve an insurance policy that protects them in poor years, I thought it would be most effective to look at a few other well-documented insurance policies…
Robert Parker’s palate. Reportedly insured for $1million. What would happen if Parker’s taste buds were somehow destroyed in some sort of freak accident? Well, he would receive a very large payout, and we would probably start to rely more heavily on the opinions of other critics. Parker would maintain his affluent lifestyle, although all the things he loved would seem rather futile in the absence of being able to taste his favourite wines and Asian hairy crab delicacies.
Michael Flatley’s legs. Reportedly insured for $40,000,000. Take that, Parker. What would become of us if the Lord of the Dance couldn’t get his groove on? I’m not sure it would affect me much, but nonetheless, this fellow relies on his rather alarming legs and wisely persuaded someone to insure them in case the worst happens.
And finally, I read on this site that three Scottish nuns tried to insure themselves for £1million against conceiving immaculately. So if one of them should inadvertently become pregnant with the second coming of Jesus, at least she would be able to afford to keep him in Farley’s rusks. This one didn’t stand up.
So coming back to our original question, why should the independent vignerons have their insurance policy? Well, it is to protect the livelihood of some of the most dynamic, innovative and sometimes undiscovered producers in France. Surely we want them to have the chance to survive a poor year, so that they can grow and develop and expand and export, and so that we might in time discover them. I think even Ned Flanders would agree.