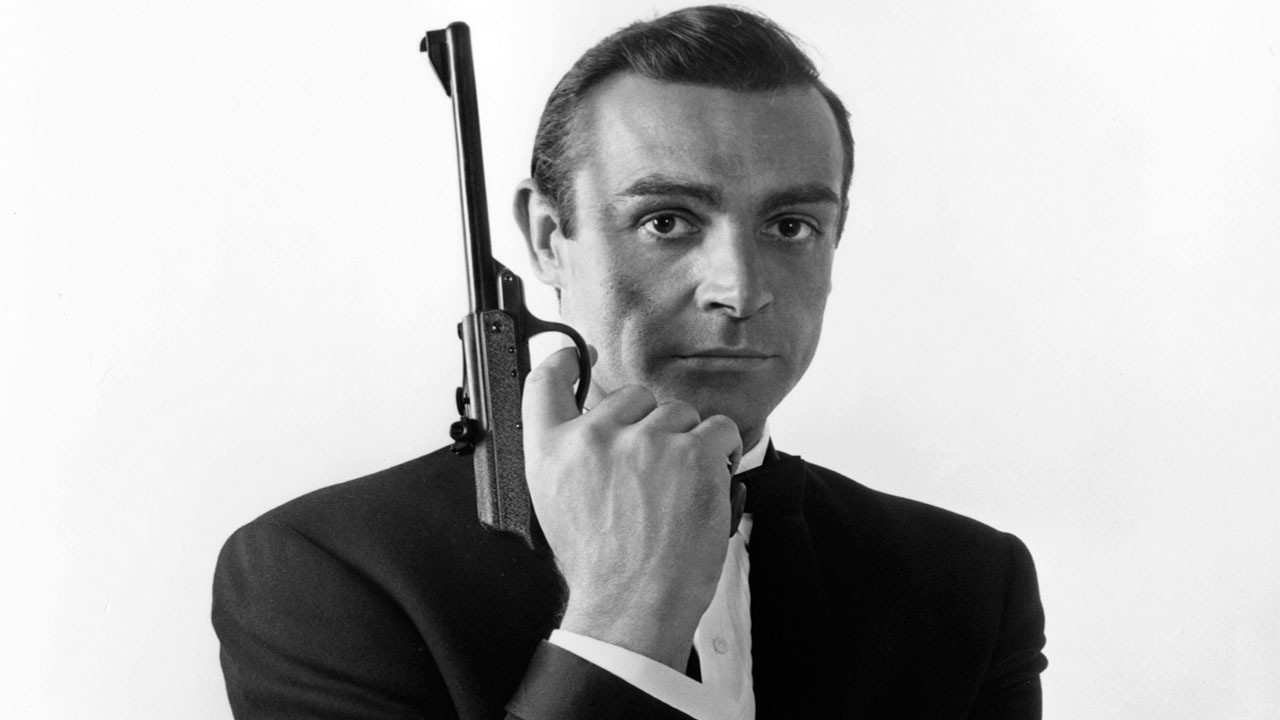 Every time a new James Bond film is released I end up having the same conversation with people.  It usually begins with “have you seen it yet?”  I’ll say no, and try to change the subject.  They’ll reply “It’s the best one yet…” and sometimes even make the suggestion that I accompany them to the cinema when they go to see it for a second time because it was literally THAT good.  Now, if you’re a Bond fan, you’re not going to like what’s coming, so I suggest you immediately turn your attention to this article about a new cola-flavoured wine beverage.  It will make you angry, but not as angry as what I’m about to admit.  Because you see, this year, I was prepared.  When Skyfall was released, and the inevitable questions began, I decided to come clean about a few things.  Namely the following…

A cold, empty silence followed my recent admission to two of my best friends, a lovely couple who had been to see Skyfall on the first week of its release.  One of them had already been a second time.  I thought the other one was actually going to hit me.   I was reminded of the time I stood next to Sean Connery in a Scottish bar, and then went home and told my Bond-obsessed flatmate that he was “sort of crusty and decrepit-looking”.

Reading this back, I feel so crusty and decrepit myself for being so out of touch with popular culture that I actually think I deserved the tongue-lashing that my flatmate gave me back then.  Anyway, I mentioned earlier that I didn’t hate the films that Roger Moore was in.  This is because I have fond memories of watching Moonraker as a child.  At the time I was terribly confused by it – I remember there being a character called Jaws and of course around the same time Stephen Spielberg’s “Jaws” films were very popular.  I was never entirely sure whether Jaws was a man or a shark.  I suppose this indicates that I should have paid a bit more attention to the overall genre of film as a child; perhaps if I had, I wouldn’t have ended up becoming the crusty and decrepit cinema-phobe that I appear to be.

Anyway, I’m sure you are wondering what got me talking about Bond, now that Skyfall has come and gone and there isn’t a new release imminent?  And shouldn’t I be talking about wine?

Don’t worry, I’m getting there.

This friend who I lived with at uni had all of the Bond films on video, and on a Sunday afternoon she would often suggest that we watched one.  Out of politeness and hungover-ness, I would usually agree, and would try to persuade her to put on one of the Roger Moore films.  As you can imagine, this met with some resistance usually, but sometimes I got my way and so I spent many a weekend reminding myself of the films I had watched as a child, For Your Eyes Only, A View to a Kill, The Man with the Golden Gun, and a few others.  You know what, they were kind of bad, but very entertaining all the same.  Cheesiness has its place.  And sometimes one of the others would choose, and so we’d watch a Piers Brosnan film, or Timothy Dalton, or my friend’s beloved Connery.  And they would be sort of entertaining too.  But I think what I liked best about the Roger Moore years was the cheesiness. Moore’s portrayal of Bond wasn’t a tortured genius or good guy that just couldn’t help being bad like the heroes in films usually are – he was a creepy, elderly womanizer.  And he didn’t pretend to be anything else.

So, to get to the point, I was recently reminded of the Bond conversation that ignited this blog post.  I don’t want James Bond to be a tortured, angst-ridden, complex character.  I’d grown up with him being a creepy womanizer, and I couldn’t make peace with him any other way.  And yet I can’t help noticing that the wines I like are the exact opposite – if I were describing my taste in red wine, I’d probably say that I hate showy, opulent wines that are high in alcohol.  I’d say that I love earthy, complex and rustic wines whose flavours are not obvious at first.  You might even call them ‘angst-ridden.’  Imagine the stinkiest red Burgundy you’ve ever had – sultry, rugged, demure, complicated… that’s the wine of my dreams.  And yet its style is infinitely more Daniel Craig than Roger Moore.

With this in mind, I made an emergency trip to my wine merchant.  I purchased an Australian Shiraz for £12.  (“Does that mean you’ll watch Skyfall?” enquired my husband.  “No, I don’t want to” I replied.  “But surely by your own argument…” he began…  I wasn’t sure how to reply, briefly contemplated saying something philosophically baffling in the manner of Eric Cantona’s infamous seagull comment, and finally settled for mumbling “don’t question me” and just slinking out of the room)

I still haven’t seen Skyfall.  But I noticed Casino Royale among our DVD collection, so one night this week, I sat and watched it on my own with my big Aussie Shiraz.  You know what, neither one of them was entirely my cup of tea but I couldn’t deny the quality of the Shiraz.  And as for Casino Royale, does the wine industry know about the product placement that goes on in these films?  Suddenly it didn’t seem like I was missing a trick at all… come on Bordeaux, this Bond fellow could help you to shift some of your weaker vintages!

And as for me, I learned that the occasional trip outside your comfort zone can be a rewarding experience.   Perhaps I’ll even give that cola-flavoured wine beverage a try.  (“Does that mean you’ll watch Skyfall now?” enquired my husband.  “Uh, when the seagull follows the fish… into the trawler, it is because, uh,” I began, and then just slunk out of the room…)