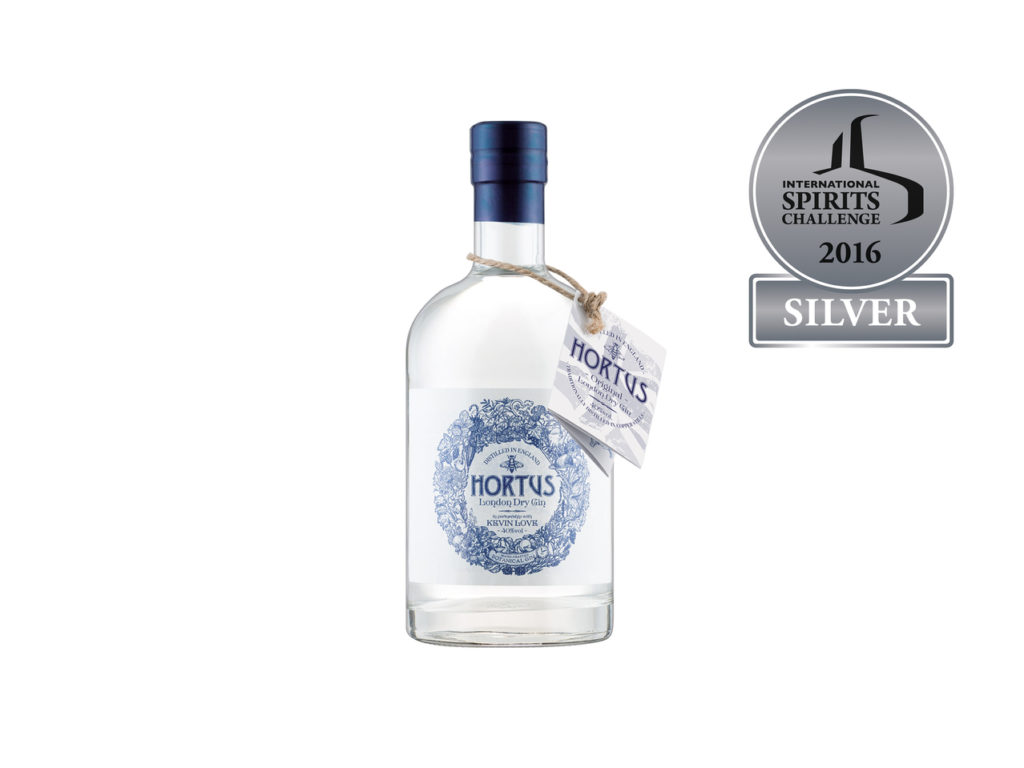 In recent years, growth in the popularity of gin has seen a proliferation in the number of new producers entering the market. There are now over 100 different brands, covering all types of gin, including botanicals and fruit-flavoured offerings(see our review on rhubarb gin).

In Britain alone during 2016, 47 million bottles were sold. Just in the run-up to Christmas 2017, between October and the end of the December, consumers walked away with 16 million bottles. There is barely a food festival in the country without a specialist gin stall, bars specialising in gin are opening in our cities and people of all ages and backgrounds are discovering, for the first time, just how wonderful this spirit can be.

Prices range from competitively priced gins at just over £10 to £40 a bottle for a middle range offering. Of course, there are gins that are much more expensive too. Despite all this, London Dry Gin remains the most widely available gin style.

London Dry Gin is a quality designation that finds its origins in the 18th Century struggle to find a purer gin that wasn’t loaded with rough and unwholesome grains; not to mention a little too much of the toxic chemical methanol. The first stage of the process involves the use of pure 96% proof spirit. The gin is distilled in a column, which makes it easier for the liquid to clear. Botanicals and other plant-based natural ingredients must be added during distillation and not after it. Just water and a little sugar, no more than 0.1gram per litre, are all that can be added once distillation is complete. The name, Dry Gin, comes from the lack of sugar, which is there, not as a sweetener, but as a tracer to enable the detection of fraud. Regulation (EC) No110/2008 of the European Parliament governs the production of London Dry Gin and ensures that the designation is a guarantee of quality. We’ve written extensively about how gin is made.

What to Look For in a Good London Dry Gin

With all the London Dry Gins available, how do we choose a good one and perhaps, more importantly, how much do we need to pay? A London Dry Gin should be smooth, have a well-balanced alcohol profile and character. In part, this will derive from the botanicals and other natural ingredients it contains. A good gin shouldn’t be harsh but should leave a warm sensation. One way to find out which brands of gin are on the up is to look at the results of awards given by organisations linked to the drinks industry or the results from consumer taste tests.

The Good Housekeeping Institute, founded over 100 years ago, was the first UK consumer champion. In 1909 the Institute launched The Goodhouse Keeping Magazine, which, over the years, has provided invaluable advice to consumers on all types of product. Recently, volunteers blind-tasted 21 makes of London Dry gin from market leaders, other well-known distillers and supermarket own brands. The gins sampled cost between £12 and £29 and were tasted neat and also with a drop of water added; they were scored by the testers out of 100. And yes, before you ask, they were tasted from incredible gin glasses.

Results of the Blind-Tasting – Result For Lidl Gin

When the results of the test were in, many were surprised to see Hortus London Dry Gin, Lidl’s in-house offering, take 7th place. It scored 77 out of 100, which ranked it alongside the more famous Beefeater Gin and not only gave it the edge over gins from Marks and Spencer’s, Asda and Tesco, but meant it beat Gordon’s Gin which scored 74 points. It also ranked a point higher than the very popular Sapphire Gin. Incredibly, Sipsmith London Gin, which retails at almost twice the price of Hortus, scored four points less. Ophir Oriental Spiced Gin, launched by Quintessential Brands in October 2013, scored 84 points and won the day.

Why the Surprise over Lidl’s in-house Gin? 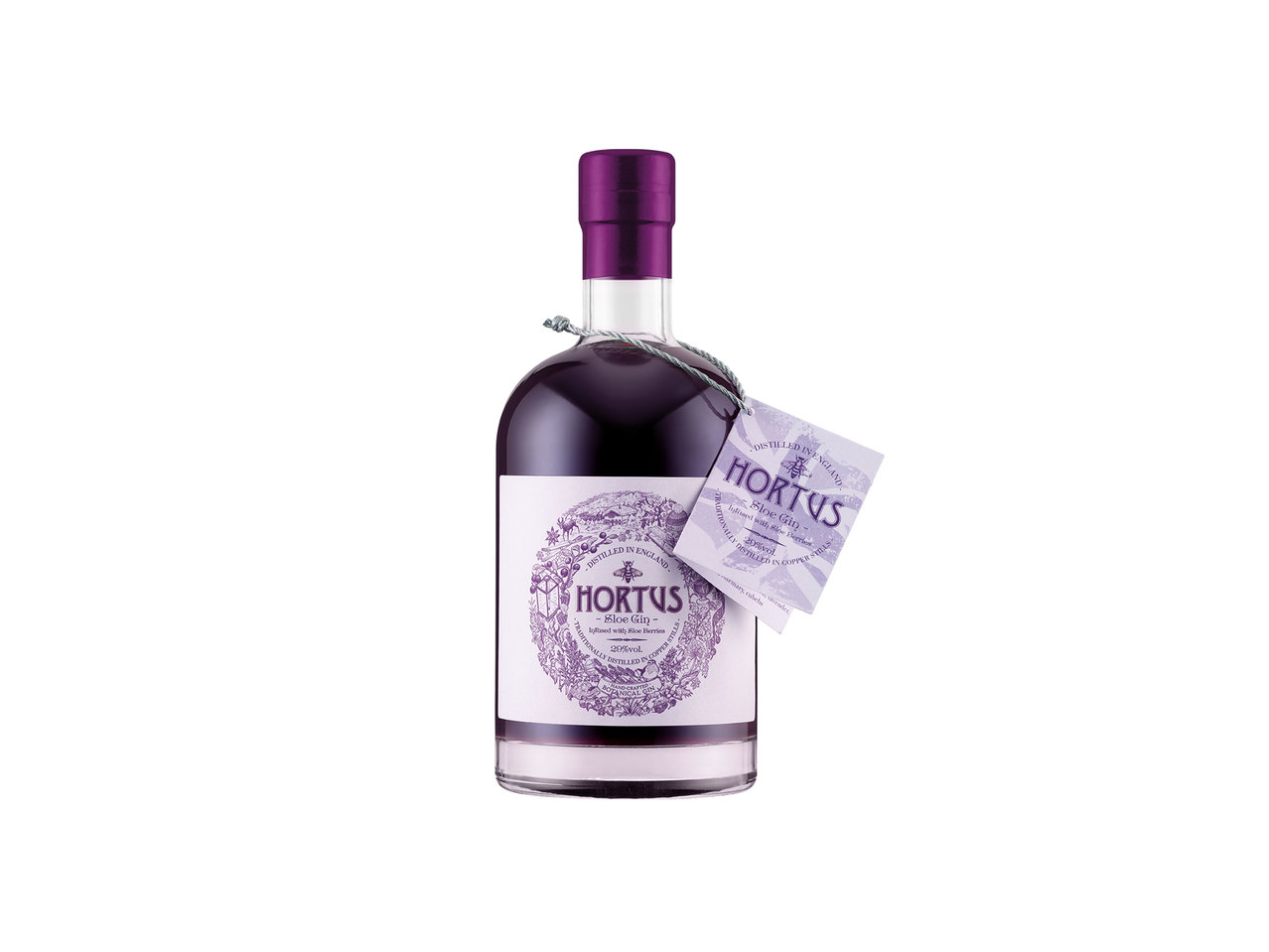 Anyone who takes an interest in the annual International Spirits Challenge would not have been surprised at the favourable score merited by Hortus. Lidl has won the International Spirits Challenge award for Own Brand Spirits Range of the Year on two separate occasions. Lidl was founded in Germany back in the 1970s and today has over 10,000 stores and 315,000 workers in the United States and Europe. Lidl opened its first store in the UK in 1994 and now has 650 nationwide. Today, Lidl has built a reputation, not just for its low prices, but also for the quality of some of the products it sells, including its wine and spirit range.

The judging panel were looking for the traditional qualities of a London Dry Gin plus that little extra that gives a brand a unique quality of its own. Hortus was commended for its smoothness underpinned by delicate aromatics. Judges tasted a tangy citrus aftertaste with subdued liquorice notes also coming through. One judge sensed a cardamom explosion and all were satisfied that the sought after warm glow came through satisfactorily.

There you have it. Next time you fancy a gin at home, you don’t have to go looking for a specialist gin shop and expect to pay a king’s ransom. You can now find very quaffable gins on the shelf at your local Lidl supermarket. I’m not saying that there aren’t some very good gins to be had at around the £40 mark, but would you be able to tell the difference between one of those and Hortus, which, incidentally, retails at £15.99 for a 70cl bottle or £23.83 a litre, for those who like to make that comparison. Perhaps, it is time for your own blind tasting.

Even Sapphire Gin is £23 a bottle, nearly a 50% dearer than Hortus. Finally, remember, what you drink with your gin matters enormously and further enhances the flavour. Lots of ice is a good idea, plus one part gin to two parts of the very best Indian Tonic Water you can buy. With a London Dry, eschew the lemon and go with lime, you will be pleasantly surprised.