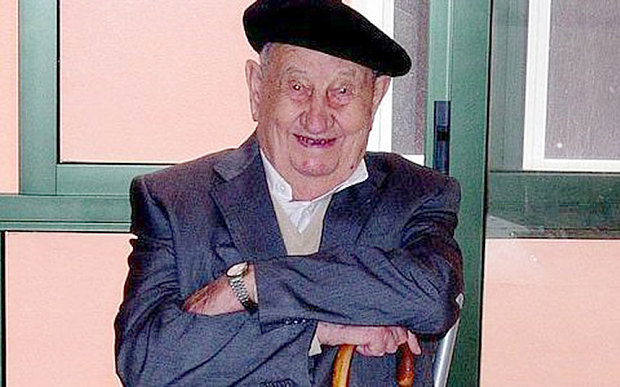 Mrs 12 sent me this article the other day about a man who claimed his secret to living till the age of 107 was because of drinking wine.

Last week, at the prime age of 107 years old, Antonio Docampo García passed away. He was a vineyard owner and was the owner of a wine company called Bodegas Docampo, based in the Spanish town of Ribadavia

It is claimed that he never ever drank water and drank over 4 bottles of wine a day. This meant that he had 2 at lunch and 2 over dinner. Often saying his favourite line to his loved ones:

“Give me another glass of wine so I can snore when I’m dead.” 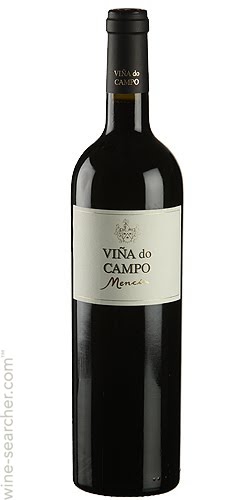 Jerónimo Docampo, Antonio’s nephew now runs the family vineyard, and when asked about his uncle said:

“He sold the majority of the wine he produced, but still kept a decent amount back for himself.

“If he produced 60,000 liters a year he would keep 3,000 liters for himself. He always said that was his secret to living so long.”

When Mr Docampo’s son was asked if it really was true that his father consumed at least 4 bottles of wine a day, he reportedly said:

“When we were both at home we could get through 200 litres of wine a month,” he said, adding that “[Mr Docampo] never drank water.”

Bodeagas Docampo produces chemical free red wine, and I’m curious to see now if sales will jump with the claim that it was the secret ingredient for Antonio Docampo Garcí’s long life.