Get your own identity! 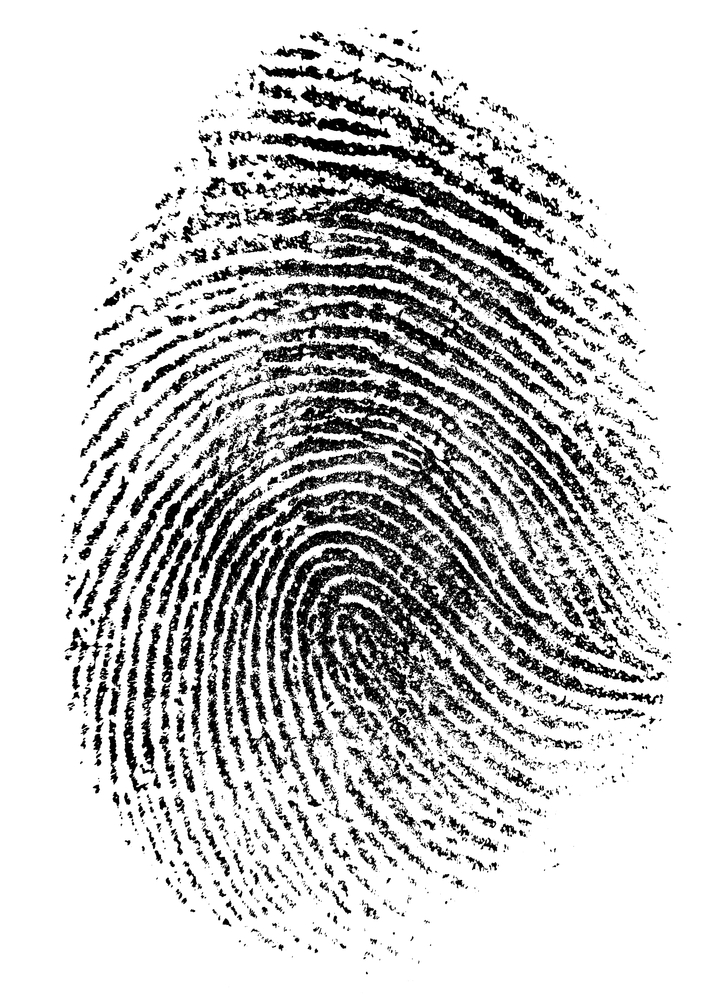 The Telegraph reports here that the US has angered vineyard owners across France with a plan to sell some of its wines in the EU with ‘Chateau’ or ‘Clos’ on the label.  I won’t summarise the article, it is pretty short anyway.  But essentially the French are pretty annoyed.  ‘Chateau’ and ‘Clos’ have historic connotations – in Bordeaux many wines have pictures of the estate on the label, but it can’t just be an arbitrary picture of an estate – it has to accurately depict the Chateau of the wine’s origin.  There is a real sense of pride and history about the Bordelaise Chateau, and similarly in Burgundy where ‘Clos’ (a walled vineyard, historically) is an important term used in the names of appellations and individual wines.

Here are some things that I think make the wine industry so special.  Tradition.  History.  Passion.  Innovation.  Respect for terroir.  And flattery – the occasional salute to wines that winemakers admire, by making their own product that offers a modern slant on them, like the fantastic Rhone-inspired wines of d’Arenberg and Charles Melton from Australia.  Imitation is the most sincere form of flattery, after all.  No one could deny that the New World producers who have used the wines of France and Italy as their inspiration have made the landscape of our industry a much more interesting place, and if anything they have made the Old World producers try even harder to earn their position in our affections.

By the time this blog goes out a decision will have been made on whether this ought to be permitted or not.  On one hand, what’s the harm?  The discerning wine buyer can easily tell the difference between a Californian wine and a Bordeaux.  ‘Chateau’ is just a word.  It will help them to improve their sales in the EU, and might even broaden our horizons a bit if we could just open our minds.  Maybe it will be the case that our less wine-savvy friends will buy the US wines, attracted by the name ‘Chateau’ which sounds pleasing and upmarket.  But if the feature in the Telegraph is anything to go by, it isn’t wines at the lower end of the price spectrum that they are aiming to shift with this tactic.

I suspect that the kind of consumers who would fall for this would probably be those who say things like ‘I’ll drink anything, as long as it’s not French’ – we have all encountered them at some stage.  Their resolution is admirable, but their palate shockingly inexperienced, and most amusingly of all, they have no idea that the wines they like would seldom exist were it not for a long tradition of French wines and an innovative wave of New World producers whose only aim was to imitate them.  These consumers would never have bought French wines anyway.  And in fact, they are often so pig-headed that it is just as likely they will give a label with ‘Chateau’ on it a wide berth for fear that it might actually be French.

So whatever the outcome is, or was, my view is that it doesn’t really matter if the US gets to trample over years of French winemaking by using ‘Chateau’and ‘Clos’ on wines that have no attachment to either a Chateau or a historic walled vineyard.  But it is a shame that they can’t think of a ‘hook’ of their own.  Perhaps the French ought to just shrug and take it as flattery that they can’t come up with anything better – perhaps the romanticism of a French estate is just too alluring.  I don’t think any of us will be fooled though.  The French are justifiably proud of the identity they have fought hard to hold on to, and won us over with again and again as the New World emerged as a winemaking force to be reckoned with.

Come on guys, get your own identity – your wines are more than just imitations of French wines now, so why not prove it?