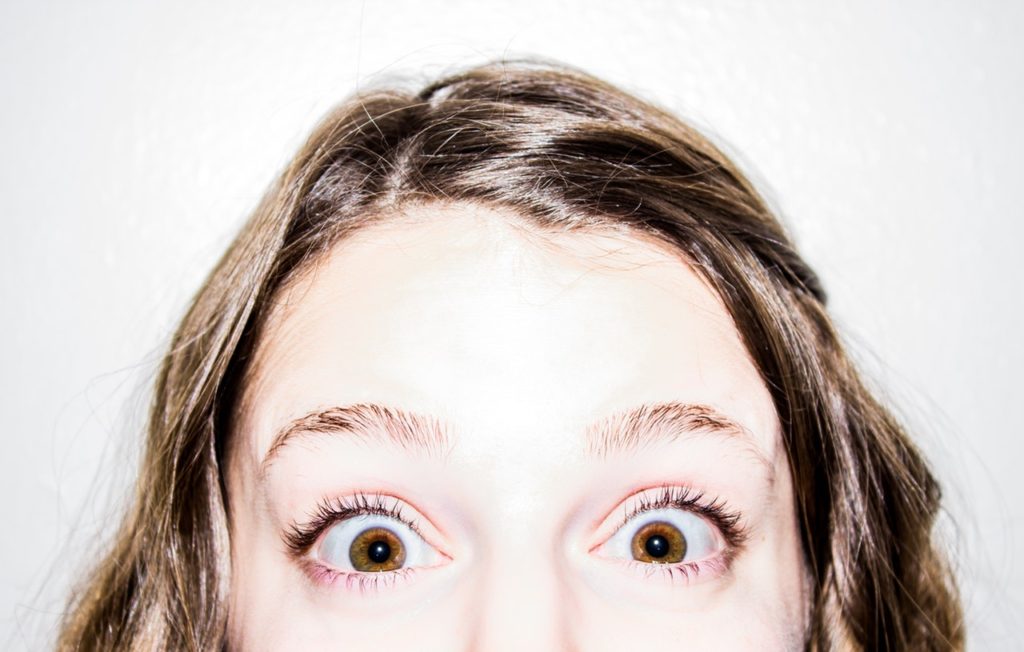 I love BuzzFeed Videos. Just the other day I was scrolling in boredom through my Facebook feed and came across a video that someone had posted. It was titled Pepsi Versus Coke Blind Taste Test.

Just the title grabbed me. As always, I’ve been very much into blind tasting and along my wine journey, have met people with the most amazing and unbelievably accurate palates. BTW huge shout out to MW students, because as part of their exams, there’s a huge blind tasting portion.

The video was quirky as with all BuzzFeed Videos, but once it ended, the suggested video is what had me in stitches for a while. It was titled:

I have embedded it below, however if of course you are in some sort of office environment, don’t play it till you’re home.

Effectively, BuzzFeed found 6 people and divided them up into 3 groups. Going into it, the only thing that they told the tasters was they had to guess which of the wines they were going to try had more alcohol.

Before I go on, yes, they were obviously fooled, because the questions presupposes that the wine is real. However, put your Derren Brown mind to the side for a moment and just go with me.

They then placed 2 glasses in front of them each; a glass of red and a glass of white.

Watching each of the groups try the alcohol free wine is simply hilarious. Before they even begin the tasting, the hilarity starts. Phrases like

I wouldn’t say I’m an expert, but I drink a lot

I’ve figured out what tannins are and what they taste like, so I feel like pretty cool……

will have you in stitches. Especially when you can see that they so clearly mean it.

They then begin to go through the actual motions of tasting the wines. They really look at it, give it a good sniff, swirl it around and then proceed to go for a taste.

Immediately their vocalised tasting notes begin. You hear phrases like ‘smells sweet. grapey’ or ‘smells like a pinot grigio.’

I was cringing inside yet could not contain my laughter. My favourite line of course being

‘Im getting a little warm’.

Before they had told their tasters what was happening, they simply asked them to pick which of the wines contained more alcohol.

Once they did that it was time for the reveal. It was time to tell the tasters that most of them had been duped by non alcoholic wine.

But really, no words will do this video justice. Take a moment to enjoy: