5 reasons to shoehorn wine into your healthy diet 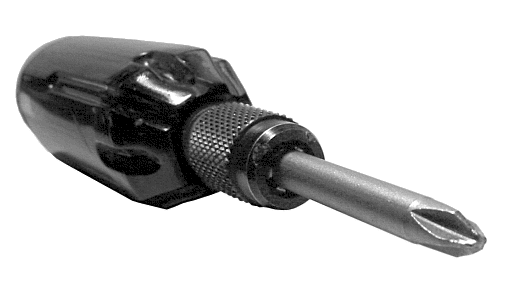 The end of Dry February is still ages away and my determination to avoid wine for the month is already flailing.  The Crème de Menthe I mentioned previously is still untouched in the cupboard, indicating that it is not merely alcohol that I miss – no.  It is specifically wine.  I have found myself missing that nice glass of wine in the evening when all my work is done and it is ok to relax and unwind.  I hadn’t entirely admitted to myself I had fallen off the wagon until last night when my husband came home to find me stabbing a screwcapped bottle of Viognier with a Phillips screwdriver because I couldn’t get the lid open.  My protests of “But I need the grapes, I’ve only had four of my five a day” didn’t seem to convince him I ought to have been attacking the forbidden fruit so aggressively.

Having successfully broken into the bottle, I felt a little bit guilty sipping it, so I stopped after one small glass and went to bed.  But I couldn’t get to sleep, and so I started to think about ways in which I could re-introduce wine back into my diet as a substance that no healthy diet should be without.  Of course, there’s the old ‘red wine is good for your heart’ argument, but it seems to be constantly up for dispute, depending on whether you are listening to nutritionists or doctors or people who just like drinking it.  What I wanted was a rock solid argument.

My first thought was, check the Bible.  It’s a long time since I went to Sunday school but I know there are references to wine and the fact that Jesus was always drinking it would suggest that God probably thought it was okay, in moderation at least.  I found this rather serious web page that I thought would point me in the right direction of some biblical support – but unfortunately it did quite the opposite.  It seemed God does not approve of intoxicating wine, and the passages in the Bible where it sort of seems like he does are actually referring to unfermented grape juice, which is obviously not intoxicating.

Realising there was no way that I could justify drinking wine for religious reasons (and having put a reminder in my MS Outlook calendar in the distant future that said ‘note to self: start own religious cult where it is ok to drink wine’), I moved on.  I typed “wine is good for you” into a Google search.  Most of the sites on the first page were either devoted to the red wine/heart debate or else outlining why wine is not good for you.  But then I stumbled upon this feature on the health.com website that gave me hope.

So let’s have a look at the facts…

There was a sixth point about blood sugar levels in premenopausal women, but as another birthday is looming, I chose to ignore that one for now.

Of course, all of this advice applies to wine in moderation, which is probably not the domain of someone who keeps a Phillips screwdriver not far from the wine rack for emergencies.  And I will take that on board.  But for today, I was satisfied, and so I helped myself to another glass of the Viognier from the night before, knowing that I only had myself to blame for the accelerated deterioration of my body if I didn’t.  And if my argument falls flat, well then there’s always the Crème de Menthe.