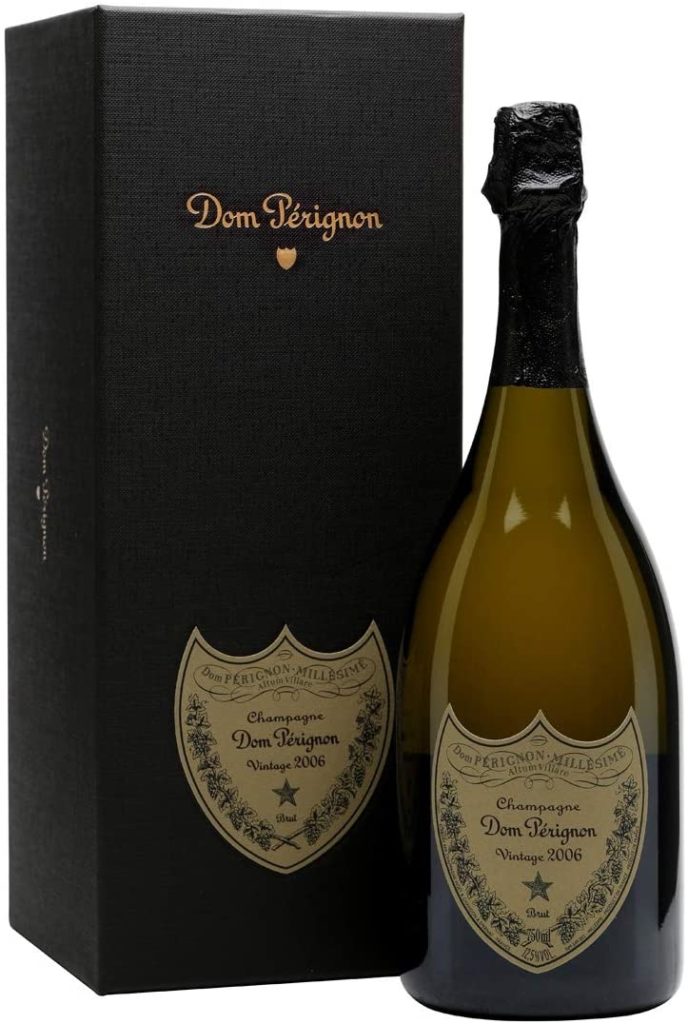 In the champagne market, few labels command the same level of respect as Dom Perignon. Even amidst the exclusivity and high expectations of this top-tier sector, the name alone is synonymous with refined elegance and delicious results that are hard to match. Whatever the vintage, you’d be hard pressed to find a bad write-up of a Dom Perignon bottle. That being said, now and again a certain year shines above the ones that have come before it. Dom Perignon delivered one such result in 2006, with this particular annual output from the world-famous vineyard, now a sought-after treasure for collectors and connoisseurs alike.

To see all Dom Perignon Prices, check out our article here.

What’s all the fuss about with Dom Perignon 2006

If you’re in the market for a bottle of Dom Perignon, you’re almost certainly someone who knows what makes for a superior bottle of champagne. It’s popularity extends from the novice taster looking to indulge with the best, right up to the most discerning of drinkers with an exhaustive checklist of expectations. For Dom Pérignon to make even more waves than usual suggests something truly special is going on and the applause 2006 attracted for its yield is rightfully deserved.

To get a firm grasp on why this 2006 vintage is something truly special, you need a broad grasp of what a vintage champagne is in the first place. For those that need a refresher, a vintage champagne such as Dom Perignon is only produced during good years of growth at the vineyards, with any grapes picked to produce the wine taken from the vine within the same year.

A vintage champagne like this one simply won’t be made if growers face a weak year in terms of yields. Spanning from 1921 up until as recently as 2009, there have only been a total of 42 Dom Perignon vintages produced. In this particular field of wine-making, it’s a rare occurrence that two vintage years fall consecutively, with such an event worth of celebration. In fact, until the early 2000s, this  in as many years result had only occurred a mere three times in total.

From 2002 however, a new precedent was set. In 2002 and every year until 2006, a vintage was produced. This makes for a whopping five vintage champagnes produced by the brand over five consecutive years.

What to expect from 2006 Dom Perignon

Always one for those with discerning palates, Dom Perignon asserts itself with hints of almonds and subtle cocoa aromas on the nose. This inviting kick-off to the proceedings then gives way to a bouquet of white fruit scents and florals. The palate itself will more than impress, with a mature profile that boasts toasted character with a beautifully rounded finish. It’s an ideal middle line between the density of some whites, while also expressing a light and effervescent personality synonymous with other styles of wines. There’s plenty of tactile texture and structure to relish here, with a lingering final flourish of flavour that ensures you’ll be relishing every drop for a long while after emptying your glass. 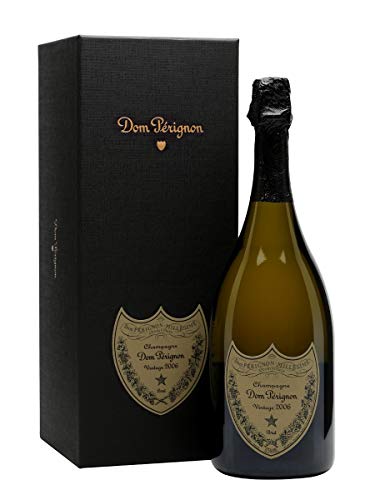 Supply and demand is a base concern for anyone keen to introduce a bottle of to their collection. As word of mouth within circles of conniseurs explodes, and more and more collectors add this bottle to their wish-list, those late to the table will at best find themselves facing premium price tag hikes.

At worst, they might find themselves staring at  ‘SOLD OUT’ notices at even the most established online wine merchants, regardless of how well supplied. To save on disappointment, it’s worth remembering that champagne price patterns tend to only move in one direction if the tipple itself is anything worthy of compliments. If you’re considering something that’s earned points from pundits, you’re only ever going to be looking at a steadily increasing asking price. Should demand significantly outpace available supply, you can be left behind by stratospheric surges in asking prices. Admittedly, vintages like Dom Perignon 2006 don’t retail for small change. They’re a significant investment and you’re bank balance is always going to feel a sting.

Whether you’re looking to enjoy the tasting experience of the vintage itself, or you’re seeking valuable bottles that will only increase in value as time goes by, that initial outlay of capital makes perfect sense. In short, if you’re even halfway serious about seeing what all the fuss is about yourself, be it to taste or tout on the market in resale later on, it’s advised you make that investment now. Leave it any later and you’ll only find yourself dealing with price hikes and diminished availability along with any other DRAMAS that Brexit brings.