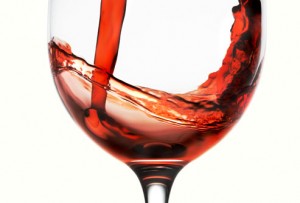 If we are to believe everything we hear on the news, the UK, as well as much of the Western world, is heading towards another recession.  Personally I hadn’t realised we had escaped the last recession.  Or maybe we’ve just got used to it – after all, looking around the world, things could certainly be worse.  We only have to look to our neighbours in Ireland for evidence of that, or to Greece or Italy whose ecomonies have taken a similar beating, and leaving people wondering what on earth to do next.

I can’t say I had that bad a time during the last recession, although I did lose my job twice.  As myself and my partner had recently bought a house, things were very tough for a few months, until I found some temporary work and finally a permanent job (which I later lost.)  Fortunately I got a good redundancy package which kept things ticking over.  It was a little scary and unfamiliar but we survived it.

When you hear on the news that the economy is in decline, you start to wonder whether you ought to be cutting back on luxuries.  As money becomes tighter the definition of ‘luxury’ changes somewhat, and things that you used to take for granted become less necessary.  But we all have our vices – mine is a nice bottle of red wine on a Friday evening.  And long after I’d relinquished my gym membership in favour of going for a jog, and traded in Waitrose for Aldi, and sold a load of shoes I’ve never worn on Ebay, I still found a way to ensure that I still had that nice bottle of red wine on a Friday evening.

We’ve seen recently that the fine wine market has taken a small dip.  Some dismissed this as a seasonal decline during the holiday period, others have taken it as a warning sign of what is about to come.  But I think we need to look at the bigger picture.  I, for one, would rather weather the recession with a few cases tucked away in the cellar, quietly maturing, appreciating in value, and waiting for the time to come when they are shipped to their final destination.  With new markets emerging all the time, I know that my investment is safe, and that my money could not be tied up in a wiser investment. 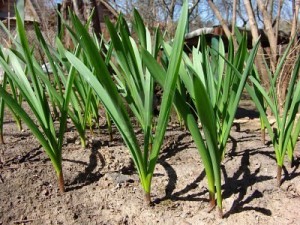 When the economy starts to recover we start to see the ‘green shoots’ emerge – entrepreneurial people who have started successful businesses amidst the doom and gloom, global companies opening UK sites and bringing hundreds of jobs to areas that were struggling.  Inevitably things will improve, perhaps it is just taking a bit longer than we thought.  As for me, I don’t take anything for granted but I feel pretty secure, and whatever the next recession throws at me I am confident that my Friday night bottle of red will still be a regular occurrence.  And I won’t feel guilty about it.