What can the wine industry learn from Ryanair? 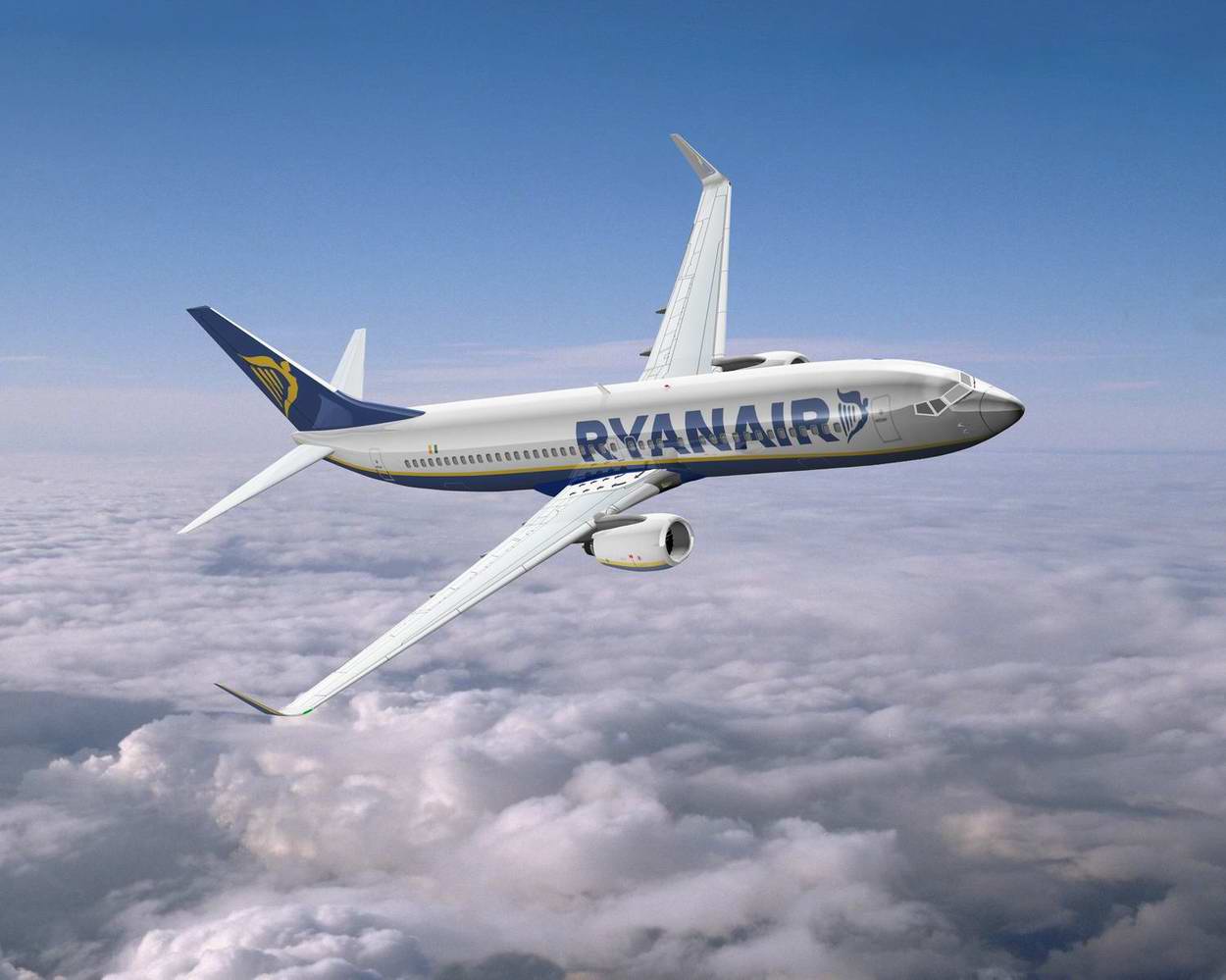 I’ve just got back from a day in Milan to celebrate a dear friend’s birthday.  Like most people who are not too bothered by the ‘no frills’ approach to air travel, my wife  and I flew with Ryanair.  I know they get a bad press and the hilarious chuntering in the queue for boarding speaks for itself, but personally I have to admit to secretly admiring the airline that most people simply love to hate.

Air travel’s equivalent of Tesco Value Baked Beans is the brainchild of a rather annoying, mildly terrifying Irish fellow called Michael O’Leary.  Multi millionaire CEO O’Leary is best known for pulling faces, dressing like a homeless person and upsetting his staff and customers in equal measures on a daily basis.  He antagonises the love-to-haters with ludicrous money-making suggestions like charging passengers to go to the bathroom and saying he could fit more people into his planes if he removed all the seats.  Ryanair has no particular marketing plan in place – in fact O’Leary, who under normal circumstances would be a walking PR disaster of Prince Harry proportions, is actually his own marketing campaign, by keeping Ryanair constantly in our thoughts by antagonising everyone on the planet with his irritating personality.

On board is exactly what you would expect.  Want to move your seat back into a comfier position?  Well, you can’t.  Looking forward to the in-flight movie?  Does staring at the safety instructions that are glued to the seat in front qualify?  Need a sick bag?  Tough – on Ryanair flights you just have to vomit on your lap.  But what I love about Ryanair most is that despite all this, and the constant moaning about having to pay extra to take a suitcase, is the little jingle that is played on landing – a brief, cheesy, celebratory piece of music followed by an upbeat Irish voice that reminds passengers that over 90% of Ryanair flights landed on time last year, making them Europe’s most consistent airline.  At that point, unless you actually did vomit in your lap, even the most seasoned haters can’t help thinking ‘you know what, this isn’t so bad.’

After the jingle there is usually a smattering of applause from passengers – and if there is a hen/stag party on board, a few cheers.  I always wonder if this pantomime approach is adopted if the flight doesn’t land on time – do they have an alternative jingle?  And would there be a chorus of boos to accompany a delayed landing?  I hope so.  But I have actually never been on a Ryanair flight that was delayed, so I’m not sure.   At the end of the day, you get what you pay for – those of us who have grown up with budget airlines often forget that the generation before had to fork out a great deal more for air travel.  And what did they really get for that?  A pillow?  A slightly rubbish meal?  I’ll take Ryanair anyday.

So the best advice that I can give to Ryanair travellers is to just try to get the joke.  Approach it for exactly what it is, cheap, occasionally hilarious, relatively efficient air travel.  Don’t be one of the whingers in the queue for boarding.  Just enjoy your cheap flight.  And if you can’t do that, then stop being such a cheapskate and use a different airline, for God’s sake.

So… on the cusp of the 2012 Bordeaux vintage and the new pricing debate that it inevitably sparks, what can the wine industry learn from Ryanair?

For once I am not really going to comment – I’ve probably said more than enough with this lengthy (and you must admit, unexpected) account of my bizarre affection for cheap air travel.  But I will say, in conclusion to this blog, that Bordeaux vintages are a whole lot less reliable than a Ryanair flight landing on time.  And a product with no particular marketing campaign that consistently remains a market leader is something very remarkable and rare.

Incidentally, I can’t help wishing that the wine industry had an equivalent to Michael O’Leary.  No one on earth can remove the stuffiness from an industry quite like him….(though we do try)