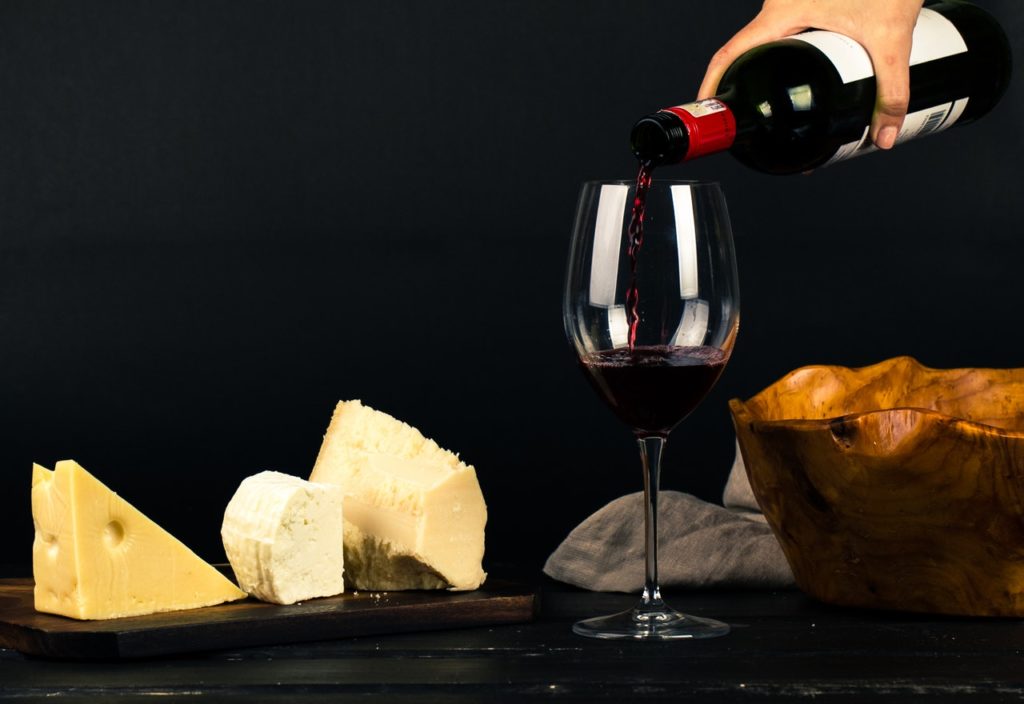 When it comes to sheer variety, the average wine drinker is today spoilt for choice. From refined reds from the balmy Mediterranean to crisp whites borne from French’s finest vineyards, picking out a premier bottle is an easy task. However, there always seems to be something new to take into consideration and concern yourself with when browsing for your bottle of choice. Nowadays, one thing that’s causing a thorn in the side of both the novice wine drinker and discerning connoisseur alike, is the topic of sulphites. Struggling to get your head around sulphites? We’ve put together a handy guide packed with all the key points you need to know.

What’s the score with sulphites in wine anyway?

First things first, let’s talk about what sulphites are and how they apply to the manufacture of wines. In short, sulphites are a preservative additive that are added to the process of producing wine to help mask certain shortcomings in flavour and generally compensate for any flaws in the final product. In contemporary winemaking operations, it’s not uncommon for manufacturers to add relatively high levels of sulphites to wine in order to improve the overall experience for the consumer. Even though significant levels of sulphites might be introduced to the wine however, these are never added at levels that would pose a risk to human health.

This point is worth remembering as many of those wines claiming to be sulphite free will promote this as a massive advantage over other products on the shelves.

Yes. In the winemaking process, there will always be a trace level of naturally occurring sulphites detectable in the finished product. It doesn’t matter whether you’re dealing with a mass produced bottle of red or a variety claiming to be a wholly organic offering. Sulphites that occur naturally in any beverage are always completely undetectable by the consumer, with most levels falling short of ten parts per million.

There’s plenty of clear regulation in place to underline the whole sulphite situation. In the field of organic wine production, producers need to ensure sulphite levels never cross beyond a certain level if they are to be certified as an organic wine officially. With organic red wines, sulphite levels can never exceed 100 mg. In the case of organic white wines, sulphite levels should never exceed 120 mg. Again, this is worth remembering as it shows that even a wine claiming to be organic can still have had sulphites added during production, so long as those minimum levels aren’t exceeded.

To ensure the most natural results possible and to produce a wine with the lowest possible levels of sulphite, several key factors should be considered. For one, organic grapes should be the standard. The production process of winemaking should also follow as natural and traditional framework as possible, with no additional sulphites, yeasts or surplus sugars introduced into the mix whenever possible. Even with this extreme organic example, winemakers will still often add a measure of sulphites to the wine. However, the restrictions are tight here. As a rule of thumb, winemakers very rarely add anything in excess of 4 mg when it comes to sulphite additions.

Why should I worry about sulphites anyway?

This is where conjecture comes into play and conflicting opinion muddies the discussion. Some studies have been carried out and produced findings that indicate sulphites can cause health problems. For example, possible links between sulphites and the onset of allergic reactions have been claimed. Additional research has also attempted to draw a correlation between sulphite inclusion and the occurrence of more severe reactions and ailments in those who consume them.

Some of these studies claim sulphites can encourage gastronomical upsets, nausea and dizziness, not to mention disturbances in heart rates and blood pressure levels. One potentially alarming link has also been argued between sulphite consumption and asthma, with those suffering from the chronic condition advised to avoid sulphites whenever possible.

Before you go running for the hills from even the mention of the world sulphite however, it’s time to take stock of reality. For a start, any claimed link between sulphite exposure and ill health is only conjecture until corroborated by multiple medical investigations and studies. What’s more, even if all of these claims were proven to be valid without question, the vast majority of wine drinkers would actually feel no ill effect. People can of course express intolerances towards elements of the food and drink they can consume, but reactions vary wildly.

Even if an individual does express a discernible intolerance to something like sulphites, the actual reaction they’ll endure will differ between exposures. But even this kind of thinking is probably too much of the worst-case-scenario train of thought. The be all and end all is that human beings have never been known to express actual allergies to things like sulphites. Throughout our history, sulphites have been a naturally occurring fact of life and we’ve never demonstrated anything like an issue with dealing with them.

Should I consider sulphite free wines?

As mentioned before, most varieties of wine generally require that some sulphites are added artificially to minimise the effects of oxidization on wine quality. In the case of your favourite white wines, it’s done to help maintain nuanced flavour profiles. When dealing with red wines, sulphites are introduced to encourage a more refined ageing effect that enhances the overall character of the final product.

Sulphite levels always fall within safe levels by a clear margin to ensure no ill effects are felt by those consuming the wine in question. If you spot a bottle of wine boasting that it’s sulphite free, just remember that it almost certainly won’t be totally free of sulphites anyway, be it due to naturally occurring sulphite or the addition of a very meagre amount of artificial sulphites.

However, should you go this ‘sulphite free’ route, stick to a certain type of wine profile to ensure you’re not going to have to endure a compromised product. Make sure you pick a wine that’s relatively young and not long hit the bottling stage as a fresher wine won’t have necessarily needed the helping hand of sulphites. What’s more, bear in mind any sulphite free wines are going to be wholly unsuitable for ageing within the bottle.

You certainly don’t want to stock up on sulphite free varieties and load up a good portion of your wine cooler with them. Compromised flavours and aromas might also be something you have to grin and bear should you go for a sulphite free bottle. And, when it comes to down to it, doesn’t that defeat the whole point of picking out a bottle of wine? Sulphites are there to help fine-tune flavours and enhance aromas, the two most important characteristics of any wine.